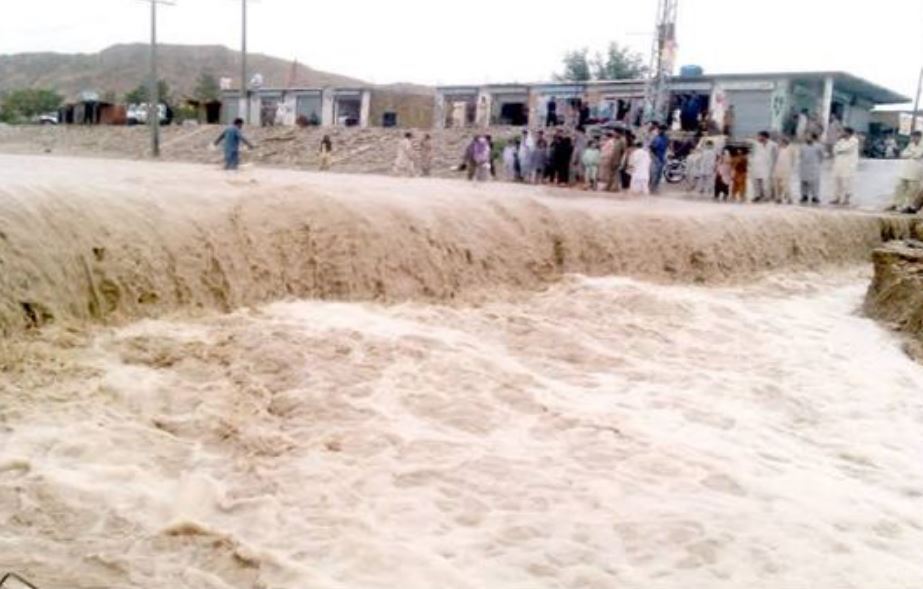 During the telephonic conversation, the PM and the chief of army staff discussed the situation of flood affectees and relief and rehabilitation operations in the flood-hit areas, especially in Sindh province.

The PM stressed upon acceleration of the rescue, relief and rehabilitation efforts. The army chief apprised the prime minister of the army’s full cooperation in the rescue and relief operations in Sindh province.

PM also appreciated the cooperation and passion of the Pakistan Army in the rescue and relief operations. General Bajwa also informed that he had issued special direction to the Commander Southern Command over the relief activities in Balochistan.

The PM directed the relevant authorities of Benazir Income Support Programme to immediately distribute supporting amount among the flood affectees of Sindh province.

Chairman National Disaster Management Authority (NDMA) Lt. General Akhtar Nawaz apprised the PM of the latest situation of rainfall and floods in Sindh and also about the cooperation extended during the ongoing rescue and relief operations in the two provinces and the measures taken so far.

Arif Alvi for promotion of IT, digital communication