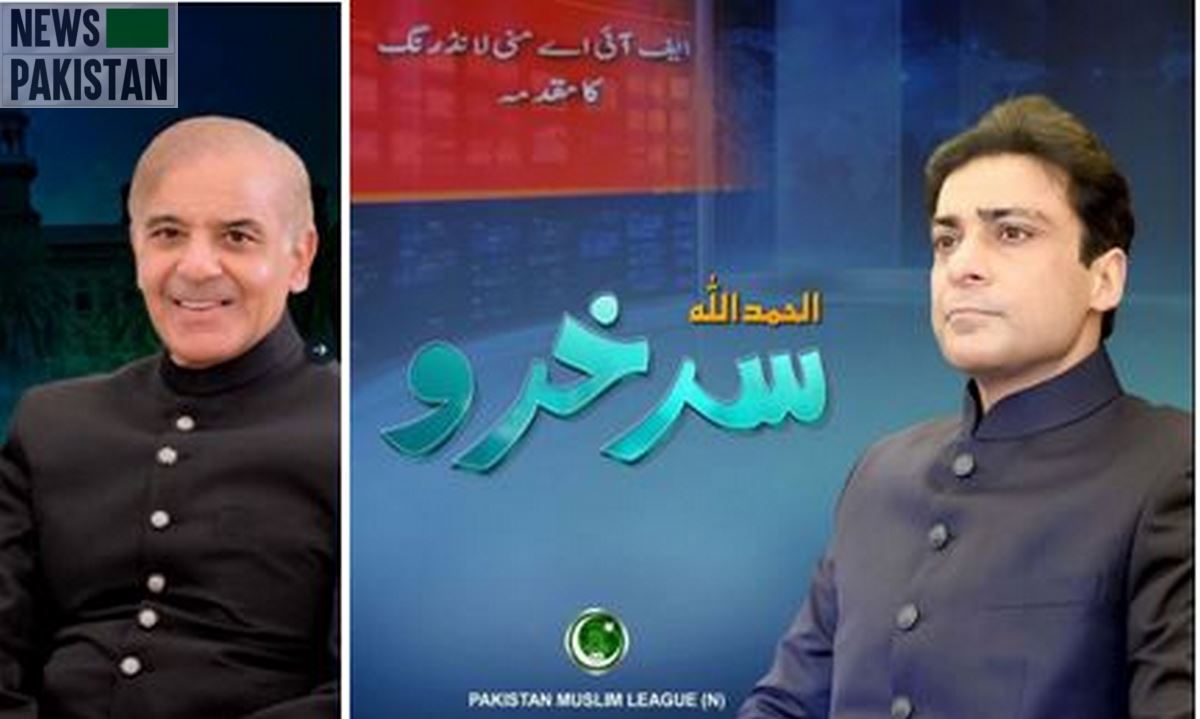 LAHORE: PM Shehbaz Sharif and his son Hamza Shahbaz Sharif have been acquitted by Judge Ijaz Hassan Awan of a Special Court in a Rs. 16 billion money laundering case here on Wednesday (12th of October, 2022).

It is pertinent to mention here that during the yesterday (11th of October, 2022)’s hearing FIA had informed the court that no direct transaction had been made in the bank accounts of the two accused from benami accounts.

Meanwhile, since one of the PM’s two accused sons Suleman, (based in London), failed to present himself in front of the Court, he was declared a proclaimed offender.

Reacting to the court’s decision PML (N) took to the Twitter to maintain: “Another fabricated case created for political victimization comes to it’s inevitable end Alhumdulillah. Verily, falsehood is bound to perish as promised by the Almighty.”

PM Shehbaz Sharif took also Tweeted: “Despite the worst atrocities, use of state force and holding institutions hostage, we stood before the court, the law and the people.”