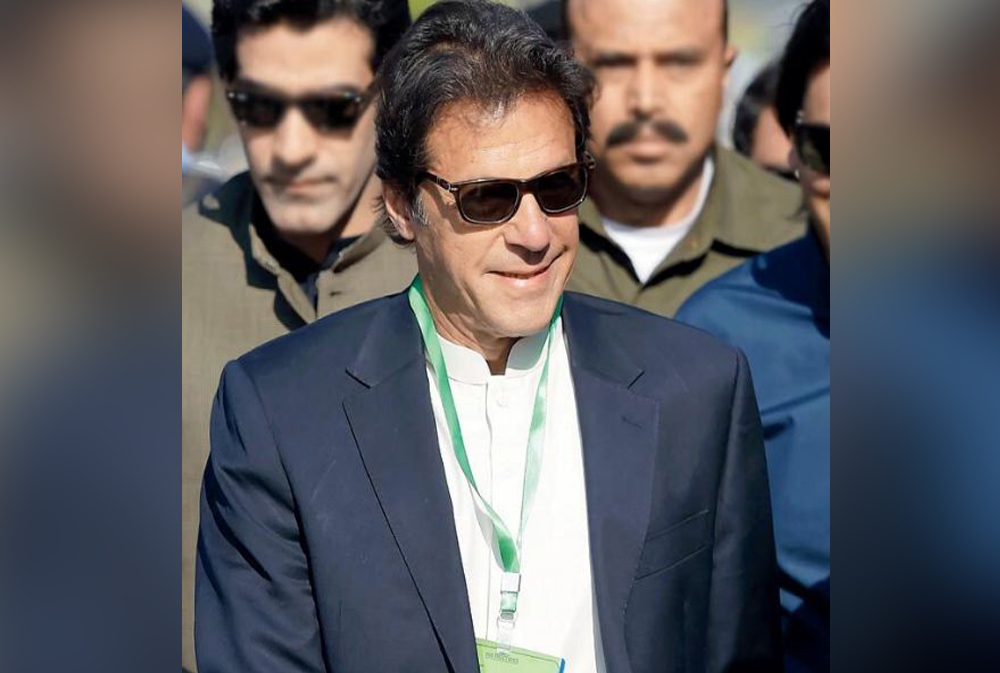 PM Khan is visiting China on an invitation extended by Chinese President Xi Jinping and will be his second visit since assuming the office in September 2018.

Sources said a new schedule has been designed for PM Khan’s visit, and a few of his earlier-planned meetings have been called off in the new agenda.

Apart from them, the Minister for Maritime Affairs Ali Zaidi, Advisor on Trade Abdul Razaq Dawood, Minister for Overseas Pakistanis Zulfi Bukhari, Federal Minister for Planning, Development and Reforms Khusro Bakhtiar would also be the part of the delegation.

Exhibition “One Belt One Road in My Eyes” on April 26