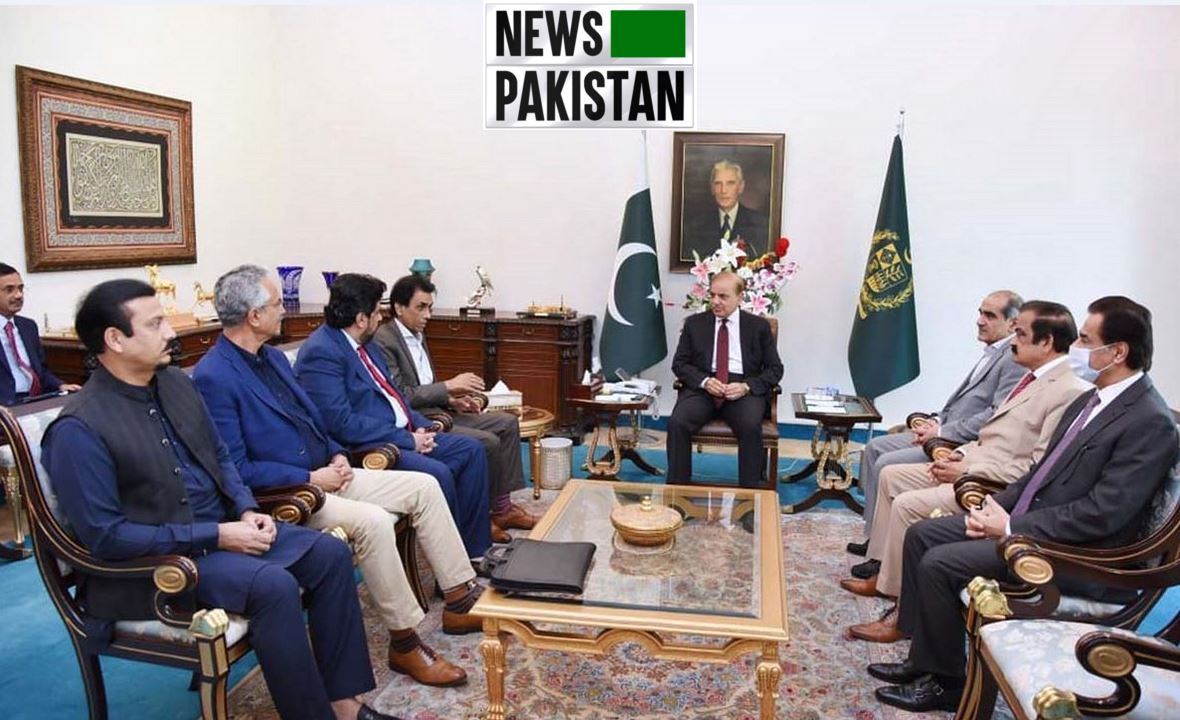 The MQM delegation lauded the prime minister for the measures taken by the federal government for rescue and rehabilitation of the flood affected people.

During the meeting, current political situation in the country was also discussed in detail.

FIA arrests 10 for e-fraud in Karachi