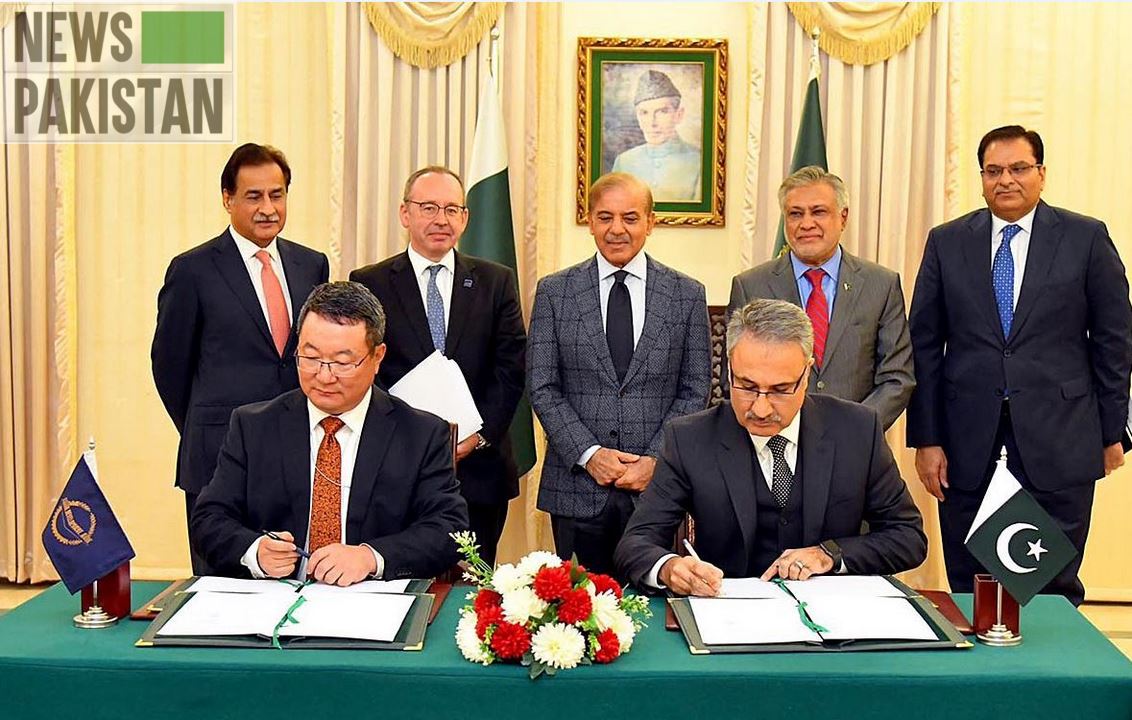 The prime minister, addressing the signing ceremony of $1.5 billion program here, thanked the ADB for extending timely support to Pakistan at a “critical time.”

He said the ADB had always been a great partner and recalled the institution’s support for the solarisation of schools and other projects during his stint as the chief minister of Punjab.

The prime minister also expressed gratitude to the ADB President for “gracious support” to Pakistan which was aimed at providing social protection, promote food security, and support employment for its people amid devastating floods and global supply chain disruptions.

In his remarks, Finance Minister Ishaq Dar recalling his “fruitful” meeting with the ADB president in Washington, said the organization had always supported Pakistan in a pragmatic way and also thanked the Bank’s vice president for the timely support.

He said the incumbent government was struggling to deal with the economic challenges inherited from the previous government.

He said the floods had inflicted the loss of around $32.4 billion loss to the country and reiterated the government’s resolve to bring the country to the normalcy.

According to ADB statement, the $1.5 billion countercyclical support is part of a significant response package to support people, livelihoods, and infrastructure in Pakistan in the wake of the recent floods which have affected over 33 million people and caused extensive damage to infrastructure and agriculture.

It will also help to expand the number of families receiving cash transfers from 7.9 million to 9 million, increase the number of children enrolled in primary and secondary schools, and enhance geographic coverage of health services and nutritional supplies for pregnant and lactating mothers and children under 2 years old.