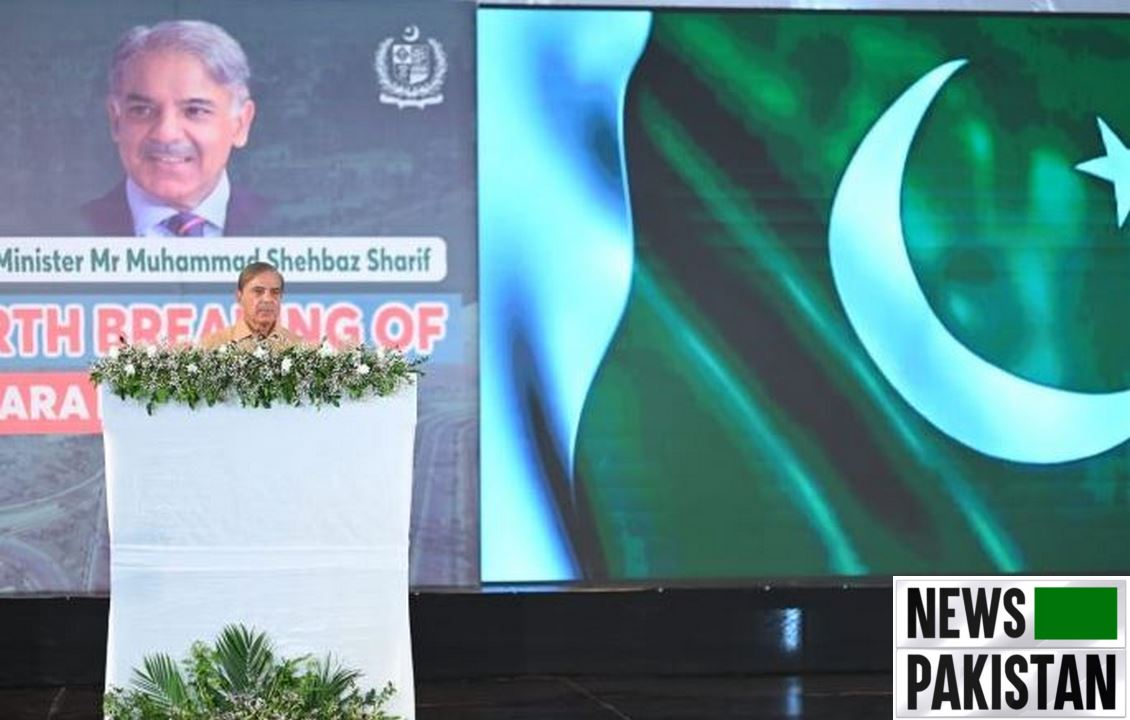 ISLAMABAD: Prime Minister Shehbaz Sharif on Friday said the false narrative of Pakistan Tehreek-e-Insaf leader Imran Khan declaring the incumbent government a ‘product of conspiracy’ had totally busted and urged the nation to distinguish between truth and fraud.

“Imran Niazi wasted five months of the nation by concocting lies and propaganda about his successor government, however his own audio leaks exposed his fraudulence,” he said in his address at the foundation-stone laying ceremony of Bhara Kahu Bypass project.

The prime minister said Imran Khan blamed the politicians as traitors, however in reality, it was he who betrayed the nation.

“Imran’s lies about an ‘imported government’ are in fact a conspiracy against the entire nation,” he said, stressing the need for people to understand the reality of a liar.

PM Sharif, who recently represented the country at the forums of Shanghai Cooperation Organization (SCO) and the United Nations General Assembly, said the leaders of some friendly countries during the sideline meetings conveyed him their annoyance over the irresponsible foreign policy of Imran Khan.

The prime minister said his government was steadfast in dealing with the immense challenges after the previous government pushed the country to the brink of economic collapse.

He expressed his commitment to rebuild and develop the country that was bearing the brunt of Imran Khan’s tenure in the government.

The prime minister was given a briefing on the occasion regarding the modalities and execution of the project.

It was highlighted that the Rs 6 billion project of 5.4 kilometre had been finalized after a transparent bidding process.

The prime minister directed to ensure completion of Bhara Kahu Bypass within four months and also emphasized to further reduce the project cost.

The project on completion will provide a big relief to the people traveling towards Murree and Kashmir as the existing road face massive congestion.