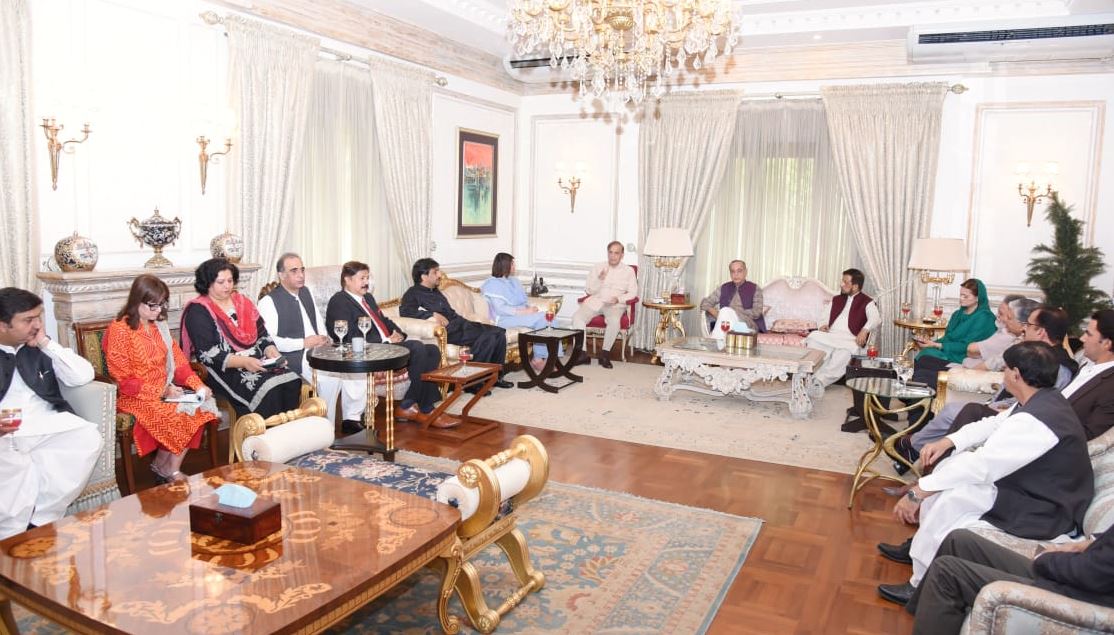 LAHORE: Prime Minister Muhammad Shehbaz Sharif Sunday reiterated that the government had no intention to put any restriction on freedom of Media and expression.

Talking to a delegation of the Council of Pakistan Newspapers Editors (CPNE), the prime minister also assured that journalists would be provided with all possible protection against unwarranted actions under the PECA ordinance and other related laws.

He said that ministry of law had already been tasked to review the PECA ordinance.

Praising the CPNE role for the freedom of media, strengthening of democracy, and evolution of democratic institutions in the country, the prime minister said that the government was keen to engage constructively with the CPNE and other media representative bodies for the protection of the rights of journalists and promotion of responsible journalism in the country.

The prime minister said that the government was taking all possible measures to ensure power generation and its supply, so that public woes could be addressed.

The previous government had doubled the country’s debt during the last four years rule which had made the lives of poor miserable, he said, adding that they were making efforts to provide basic necessities of life including flour, health treatment and medicines at subsidized rates.

He regretted that during the previous government’s rule, special arrangements were not made at PKIL like facilities for giving free-of-cost treatment to the poor and deserving patients.

The prime minister stressed upon the solidarity of the nation to resolve the current economic challenges for the welfare of the people and said that holding of march, in this situation, amounted to uncalled for and creation of fissures among the nation.

He observed that electoral reforms were a must for holding of transparent elections in the country.

The prime minister also expressed his resolve to effectively work over the CPEC and Riko Diq projects.

He also reaffirmed to maintain ties with all the brotherly nations and other countries on basis of mutual respect and mutual interests.