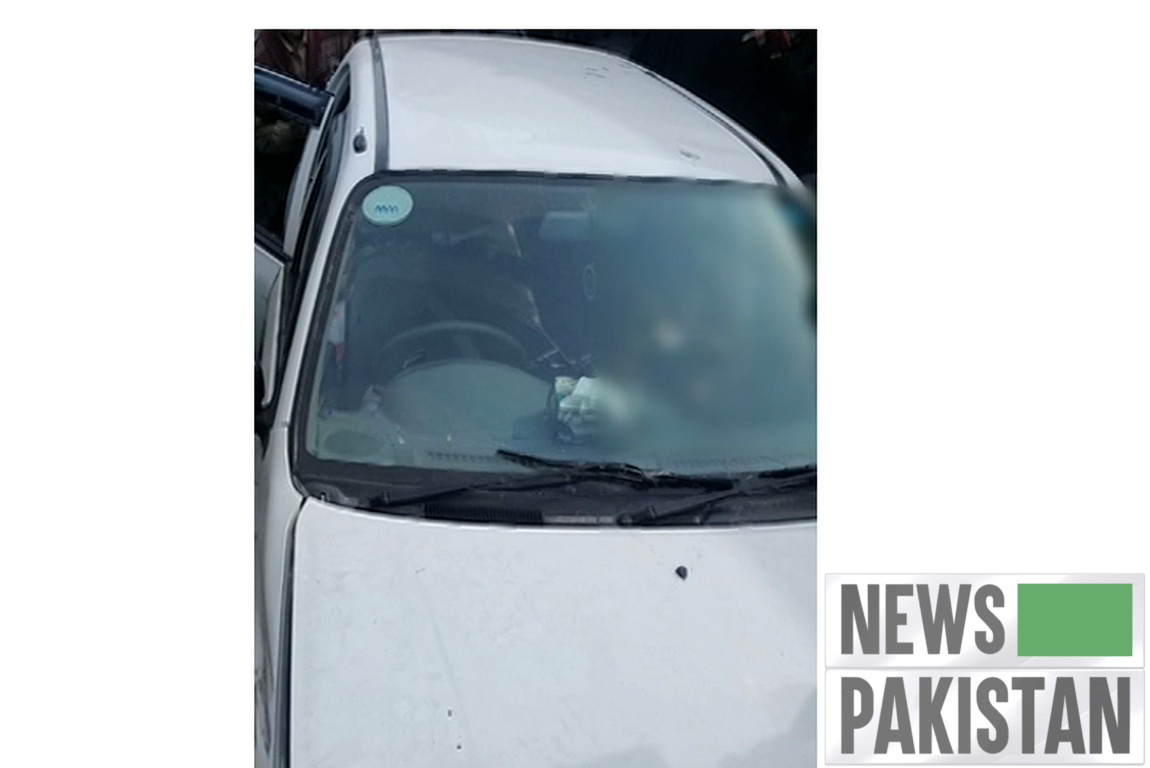 ISLAMABAD: PM Imran Khan has sought a report from CM Punjab apropos Sahiwal shooting in which CTD police killed four including a teenager and her parents.

PM took to Twitter to appreciate the great job done by the CTD in the fight against terrorism. He held that everyone must be accountable before the law: “As soon as JIT report comes, swift action will be taken. The govt’s priority is protection of all its citizens.” Imran Khan further tweeted: “Still shocked at seeing the traumatized children who saw their parents shot before their eyes. Any parent would be shocked as they would think o their own children in such a traumatic situation. These children will now be fully looked after by the state as its responsibility.”

JIT formed by IGP would be headed by a DIG and harbor members from intelligence services. Meanwhile,  CTD personnel who were involved in the dubious shooting have also been put behind bars on the orders of CM Punjab who held: “… CTD officials will be punished if found responsible for the cold-blooded killings.” Later FIRs were registered against all 12 cops arrested u/s 302 penal code of Pakistan.

Those injured in the firing incident – termed as an ‘encounter’ by the CTD – are being treated in medical facilities. Sadly one wounded is a  minor who happens to be the son of the killed husband and wife.

Relevant I: With the alleged shady encounter on a highway in Sahiwal district on Saturday noon resulting into killing of four persons, including two women, a big question mark was posed on the functioning of Punjab Police. The victims were first declared as kidnappers and then as terrorists from a proscribed group by the police force, which raised eyebrows on the alleged shootout, followed by contradictory witnesses’ narratives.  As the incident drew wide ire and condemnation, demands were also made for a thorough probe.  Prime Minister Imran Khan himself contacted Punjab Chief Minister Sardar Usman Buzdar and sought a report over the alleged encounter. He directed for a comprehensive and transparent investigation into the incident so that facts could be ascertained. Separately, Federal Minister for Information and Broadcasting Chaudhry Fawad Hussain, in a video message, said if the version of Counter Terrorism Department (CTD) about the incident was not correct, then the personnel involved in it would be brought to book and face exemplary punishment. The Counter-Terrorism Department (CTD), in a statement, said its personnel signaled a car and a motorcycle to stop near toll plaza on GT Road, but the occupants opened fire on them and in the ensuing shootout, four persons, including two women, were killed by the firing of their own accomplices.  The victims were identified as Muhammad Khalil, his wife Nabeela, 13-year-old daughter Areeba and a neighbor. Three children were also recovered from the car, who, later, clearly contradicted the CTD version and said the police fired upon their parents, elder sister and the car driver when they were traveling from Lahore to Burewala.  The surviving boy Umair, who received a gunshot wound in his leg, later identified the deceased as his parents, teenage sister and his father’s friend. The media narrated accounts of the children in which they maintained that their parents were killed in a cold blood by the police.  On the other hand, after the shooting incident, residents of Ismail Nagar in Lahore, neighbors and people of the area blocked Ferozpur Road demanding speedy action against the relevant police personnel.  They rejected the police statement, saying they had been familiar with the family for the last many years.  Meanwhile, Inspector General of Police (IGP) Punjab Amjad Javed Salimi has formed a four-member Joint Investigation Team (JIT), headed by DIG Zulfiqar Hameed, to investigate the alleged encounter and present its report within three days. According to eyewitnesses, the CTD officials opened fire on the car without hurling a warning and refuted the claims about the recovery of weapons or explosives from the car. Iftikhar Durrani said that the prime minister had taken notice of the incident and was in touch with the chief minister. He said the prime minister was saddened and worried over the tragic incident and directed for the urgent probe by the JIT to fix responsibility. The incident once again exposed the fragility of Punjab police force’s modus operandi, especially those personnel deployed on checkpoints as in the past, several incidents of firing had resulted in causalities.

Relevant II: Punjab Chief Minister Sardar Usman Buzdar on Saturday took notice of the killing of four people in the alleged police action in Sahiwal. According to a handout issued here, the CM sought a report from the Inspector General of Police (IGP) and directed that the incident may be investigated from all aspects. It is pertinent to mention here that IGP Amjad Javed Saleemi has formed Joint Investigation Team (JIT) over the incident. According to the details, DIG Zulfiqar Hameed would be the head of JIT while members of intelligence agencies would be members of the team. The JIT would present a report in three days after completing its investigation. 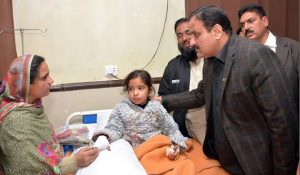 Relevant III: Pakistan Tehreek-e-Insaf leader Ejaz Ahmed Chaudhry Saturday expressed deep sorrow over the tragic incident of Sahiwal in which four persons were killed by the Counter Terrorism Department (CTD) personnel. Punjab Chief Minister Usman Buzdar had ordered immediate action and all the accused were arrested in a half an hour, who would be given exemplary punishment after investigations, he said talking to a private news channel Ejaz Chaudhry said the PTI government was fully determined to introduce police reforms in the country. He said the PTI had never done politics on such type of tragic incidents and the responsibles would face the strict punishment. The persons killed in the incident belonged to his constituency, who were all innocent, he added.

Relevant IV: Dr. Shahbaz Gill, spokesperson of Punjab Chief Minister, Saturday said the Counter Terrorism Department officials involved in the alleged extra-judicial killing of a family, had been taken into custody on the orders of Chief Minister Usman Buzdar. Talking to a private news channel, he said the chief minister, who spent a busy day in Mianwali, was on his way to Sahiwal. He said the CTD officials had claimed that four persons, including two women, who were said to be affiliated with Daish, were killed in the shootout near Sahiwal. However, moments after the alleged encounter, the family and eyewitnesses disputed the claim. Strict action would be taken against the officials if they were found guilty in the matter, he added.