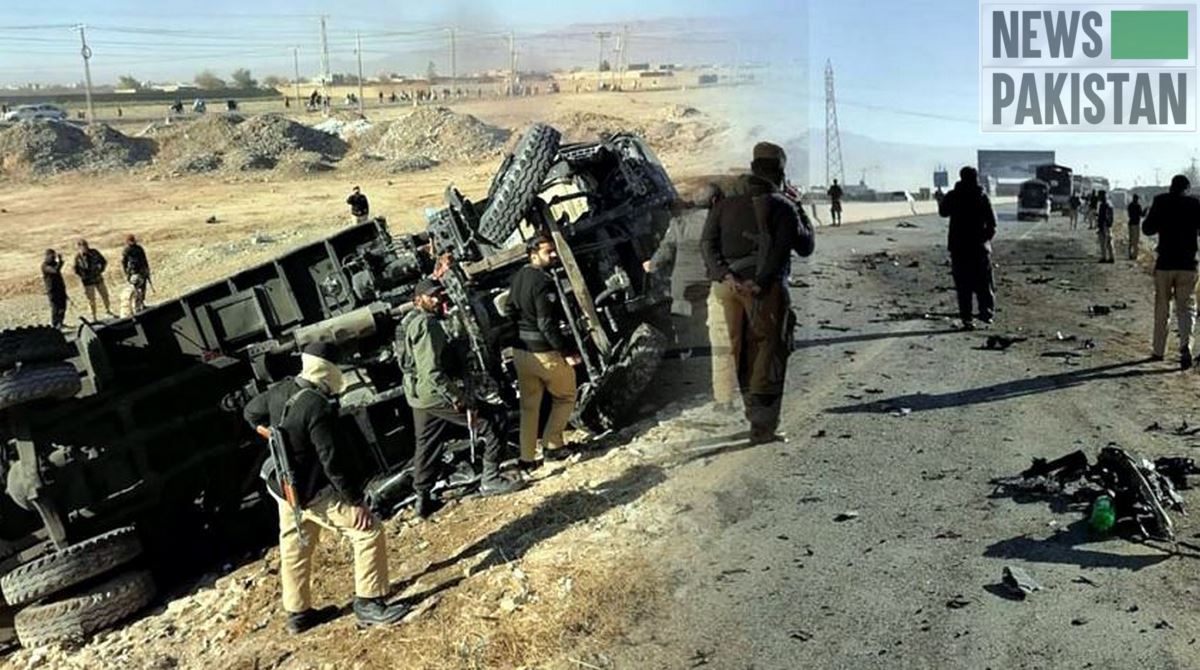 ISLAMABAD: President Dr Arif Alvi and Prime Minister Shehbaz Sharif on Wednesday (30th of Nov 2022) condemned the suicide attack at a police van deputed on the security of an anti-polio team and said such nefarious designs would not be allowed to harm the country’s commitment to eliminate the disease.

In their separate statements on the terrorist incident in Quetta’s Baleli area, the president and the prime minister expressed their resolve to continue efforts till the complete end of polio.

President Alvi paid tribute to the efforts of health workers and police personnel for saving the children of the country from the crippling disease.

He prayed for the forgiveness of the souls of the deceased and for the early recovery of the wounded.

PM Shehbaz Sharif said polio workers across the country were fulfilling their responsibilities without caring about their lives.

He stressed that eliminating polio virus from the country was amongst the top priorities of the government and vowed not to rest until polio was completely eradicated.

He asserted that ‘evil elements’ would fail to harm the anti-polio campaign in the country.

Meanwhile, TTP (that has a day ago proclaimed end of truce with GoP) has claimed the responsibility of the attack

India’s involvement in terrorism in Pakistan