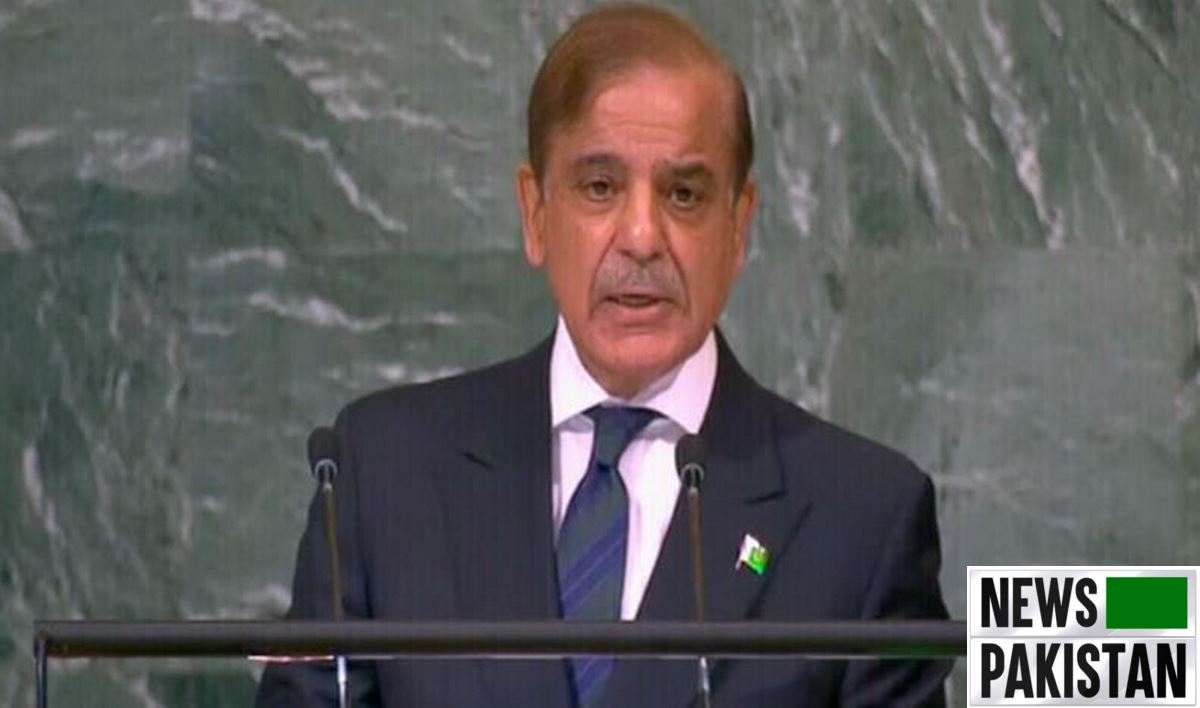 PM pointed out that despite negligible carbon emissions, Pakistan’s economy and people were paying the dual cost of climate injustice and high global warming leading to devastating floods that required the world leader to take immediate remedial actions.

“It is high time we take a pause from the preoccupations of the 20th century to return to the challenges of the 21st. The entire definition of national security has changed today, and unless the leaders of the world come together to act now behind minimum agreed agenda, there will be no earth to fight wars over. Nature will be fighting back, and for that humanity is no match.

“As I stand here today to tell the story of my country, Pakistan, my heart and mind have not been able to leave home. No words can describe the shock we are living through or how the face of the country lies transformed.

“I have come here to explain first hand, the scale and magnitude of this climate catastrophe that has pushed one-third of my country under water in a super storm that no one has seen in living memory,” he added.

The prime minister said for 40 days and 40 nights “a biblical flood poured down on us, smashing centuries of weather records, challenging everything we knew about disaster, and how to manage it.

“Even today, huge swathes of the country are still under water, submerged in an ocean of human suffering. In this ground zero of climate change, 33 million people, including women and children, are now at high risk from health hazards, with 650,000 women giving birth in makeshift tarpaulins.”

“More than 1,500 of my people have perished in the great flood, including over 400 children. Far more are in peril from disease and malnutrition. As we speak, millions of climate migrants are still looking for dry land to pitch their tents on, with heart-breaking losses to their families, their futures and their livelihoods,” he added.

The prime minister said the early estimates suggested that more than 13,000 kilometers of metalled roads had been damaged, over 370 bridges swept away, a million homes destroyed and another million damaged.

“More than a million farm animals have been killed. Four million acres of crops have been washed away, stripping the people of their breadbasket, and damage of an unimaginable scale,” he added.

With added input from APP.

Over 100 wildlife rangers died on duty in past year: WWF

PSI calls for a temporary patent waiver on Covid-19 vaccines