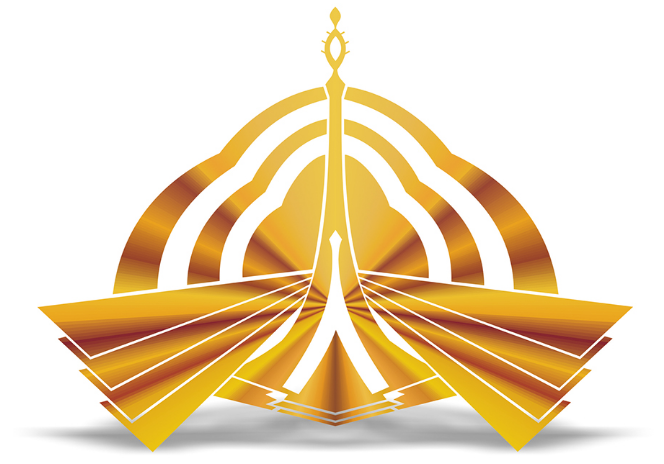 ISLAMABAD: Prime Minister Imran Khan today urged PTV to promote the national identity and heritage besides formulating a business plan for the financial and administrative reformation of the organization.
Chairing a meeting on the reforms in PTV, he said the masses could not be made to bear the brunt of financial irregularities in the state-run television, a PM Office statement said.
The meeting was attended by Minister for Information and Broadcasting Fawad Hussain, Special Assistants to PM Naeemul Haq, Iftikhar Durrani, Nadeem Afzal Gondal, PTV Managing Director Arshad Khan, federal secretary and senior officers of the information ministry.
Briefing the prime minister on the administrative and financial matters of the organization, Arshad Khan said besides administrative and financial problems, the organization was faced with other numerous issues including capacity, production, and quality of the content.
He said owing to irregularities in the past, the organization owed Rs5.8 billion besides having the payables worth Rs14 billion under the head of pensions. Another Rs1.2 billion were also required to upgrade the network, he added.
The prime minister said being a national institution, the PTV had played a key role to highlight the national identity but unfortunately, it had been used for political motives in the past.
He also directed the PTV administration to immediately formulate a well-coordinated business plan to ensure financial stability and cope with the deficit.
On this occasion, the PTV managing director also presented a cheque worth Rs8 million to the prime minister on behalf of employees to contribute to Diamer Bhasha and Mohmand Dam Fund.

NHA on roads usability in monsoon