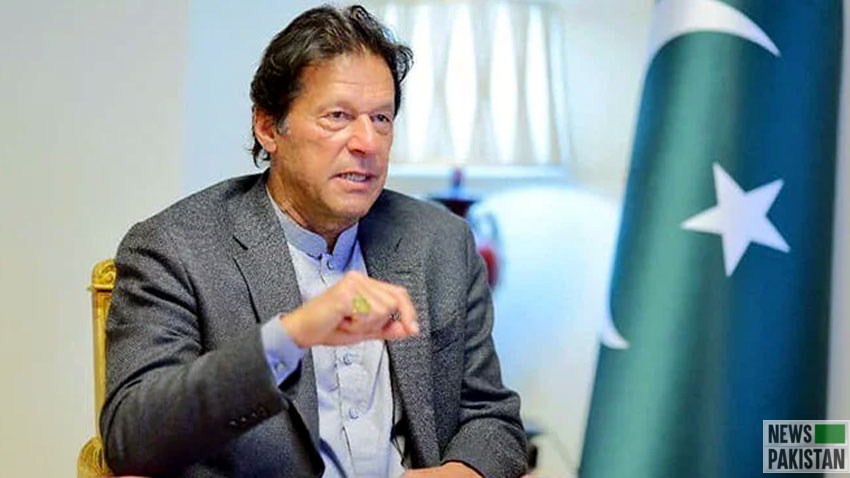 ISLAMABAD: As the opposition, particularly PPP-P, PML-N and JI, grasped at the opportunity to score points by criticizing PTI-Govt.’s decision of waiving Rs.300 billion worth of Gas Infrastructure Development Cess (GIDC) dues in favor of a few industrialists, PM Imran Khan directed to withdraw the Ordinance today.

After the promulgation of the GIDC Amendment Ordinance 2019, the PTI-Government was accused of violating the Constitution. It is pertinent to mention here that on 27th day of August President promulgated the Ordinance to waive half of the pending liabilities of Fertilizer, Textile, Power Generation and CNG Sectors payable by a handful of influential industrialists to the Government.

The leaders of the opposition parties even stated that those individuals who had spent billions of rupees on PTI’s election campaign were being paid back the amount multiplied many folds. PPP-P’s Raza Rabbani noted: “… by promulgating the presidential ordinance a day before the Senate session, President has attacked the dignity and sovereignty of the Parliament. This is so against the spirit of parliamentary legislation.”

Leader of the Opposition in Senate & Chairman PML-N Raja Zafar-ul-Haq (while speaking at the floor of the Senate said the Ordinance was unconstitutional and unjustified and against the spirit of parliamentary legislation: “Bypassing the Parliament to issue ordinances in disregard to the will of the legislature cannot be justified on any pretext.”

An amount of Rs. 89 billion that SSGCL was supposed to recover from the following ten industrial and commercial consumers, was to be waived:

Dar to unveil 4.8 trillion Federal Budget in the parliament on Friday

PM on campaign against martyrs