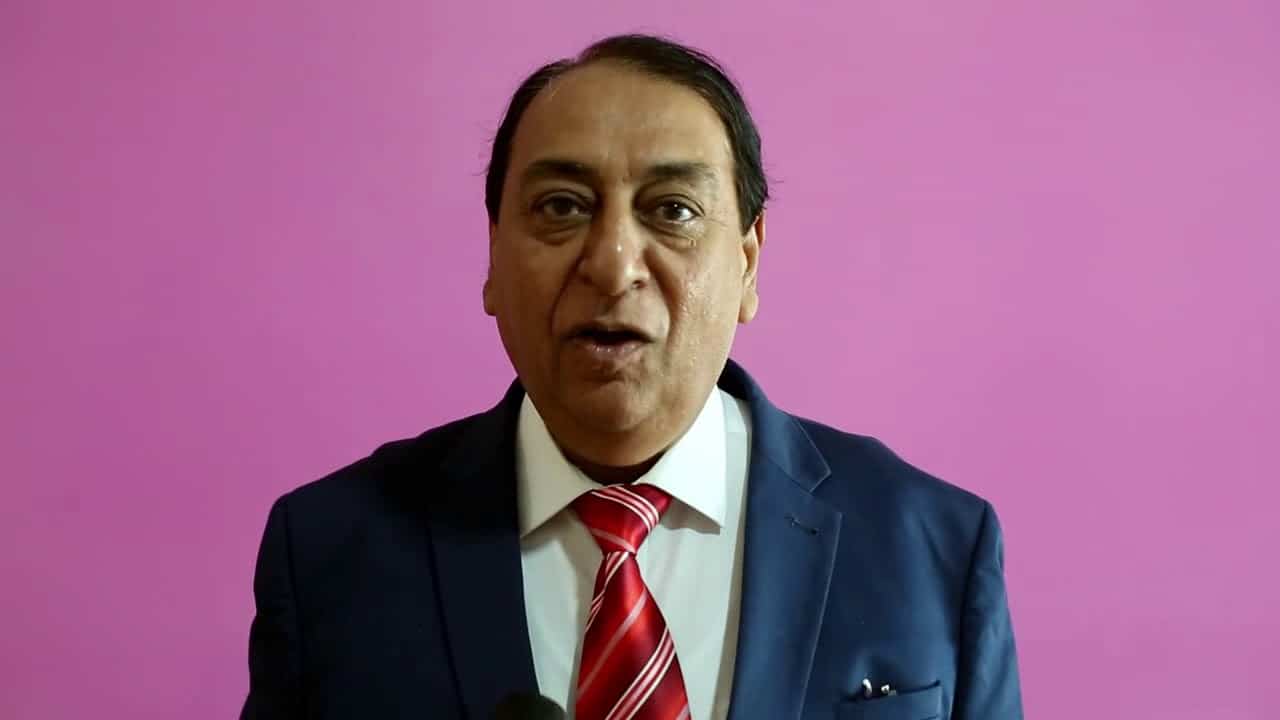 ISLAMABAD: Minister of State for Finance Rana Muhammad Afzal Sunday said Pakistan Tehreek-i-Insaf’s (PTI) programme for first hundred days was not workable and it was a new try by Imran Khan to make foolish the people of the country.

He said PTI and its leadership were continuously lying with the people from the last five years and they only believe in politics of leveling allegations on others.

He said PTI was enjoying full powers in Khyber Pakhtunkhwa but failed to introduced any mega project in the province and people were badly disappointed with PTI’s politics of agitation.

He said PTI’s ally party Jamat-e-Islami had admitted that PTI had nothing done for the development in the province but claiming that it would bring mega change in the country.

Pakistan Muslim League Nawaz was already working and implementing those points which were given by Imran Khan during his Lahore address.

Theresa May steps down as Tory leader

Railways to decide about Eid trains on May 10: minister