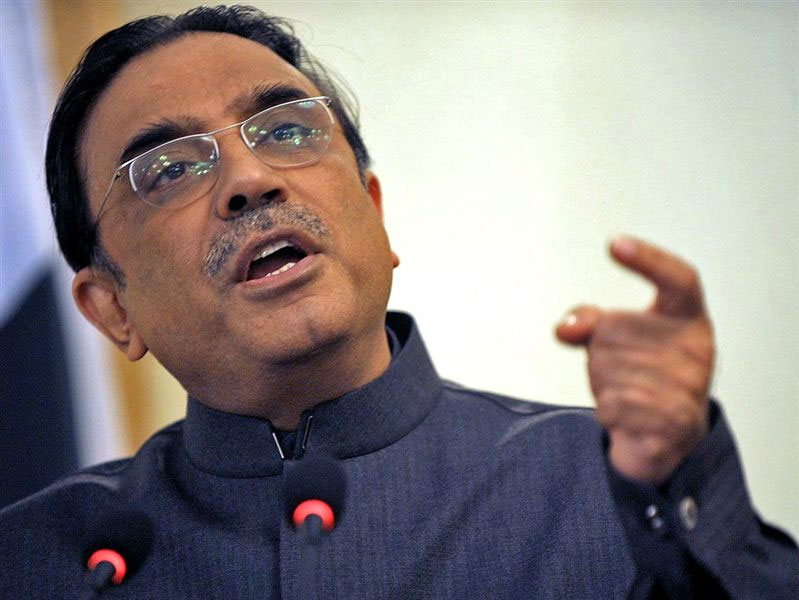 PESHAWAR: Pakistan Peoples Party (PPP) Co-chairman Asif Ali Zardari has said that the PML-N was not serious regarding the development of the country.

Zardari, while criticising the incumbent govt over contracts with international firms to purchase LNG at double rates, said that the federal government could buy gas at a cheaper price from a neighbouring country but was unwilling to do so.

The former president reminded the Nawaz-led government that only a few months were left until the general elections and soon the masses would decide which party they would vote for based on their performance.

Zardari further went on to say that only the PPP can deliver to the masses and address the issues faced by the masses.