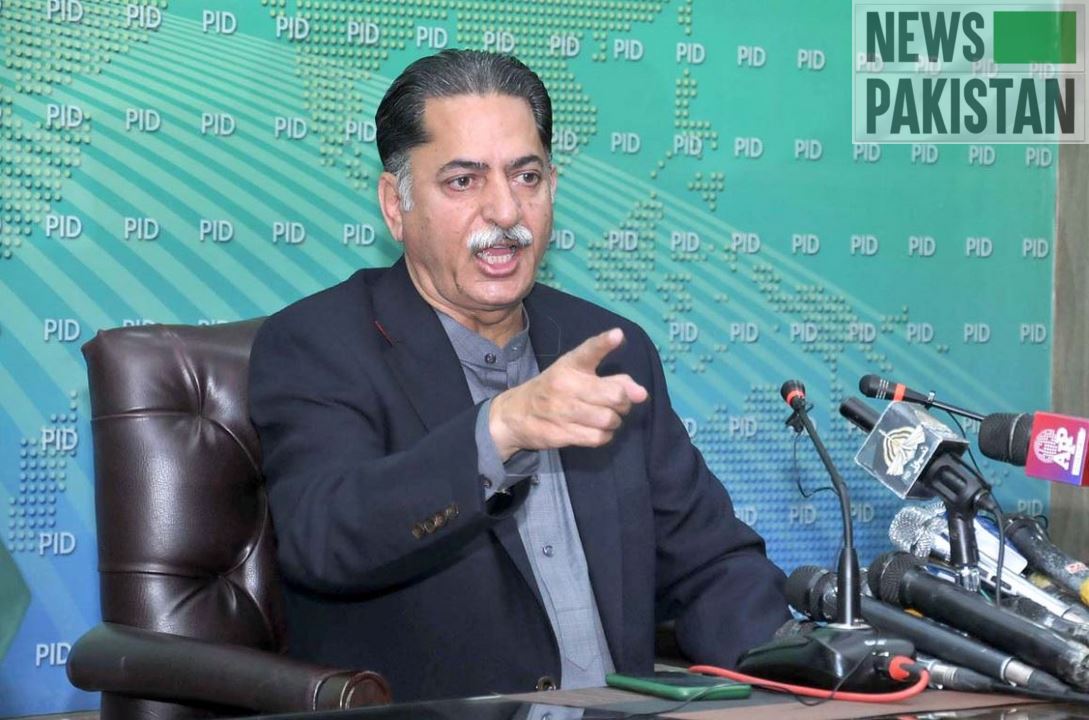 ISLAMABAD: Senior leader of Pakistan Muslim League (Nawaz) Mian Javed Latif has claimed that a group of PTI members from KP Assembly is in their (PDM) contact to foil the bid of dissolving the said assembly as per the announcement of Imran Khan.

This revelation he made while talking to private a news channel on Monday.

He said that Imran in the past had made many “U-turns” from his initial political narratives and announcements, alleging the PTI chief destroyed the country’s economy during his 3.5 years of tenure and broke the deal with international financial institutions which deferred the release of tranche from the International Monetary Fund (IMF) to Pakistan “deteriorating” the economy.

The PML(N) leader predicted that Imran would retract the announcement about dissolving Punjab and KP assemblies.

Javed Latif said the current coalition federal government could not be termed responsible for the price hike, corruption, and mismanagement.

Javed Latif alleged that it was the PTI government that “indebted the country”, and allowed the “rampant corruption” after assuming power in 2018.

He said Imran’s government accelerated the “pace of inflation, corruption, and the influx of foreign loans” while “derailing” the country from economic progress the PML(N) left in 2018.

Pakistan warns against perils of inciting hatred based on religion

Cambridge cancels all exams in Pakistan

Was ATM thief Salahuddin brought to the hospital dead?