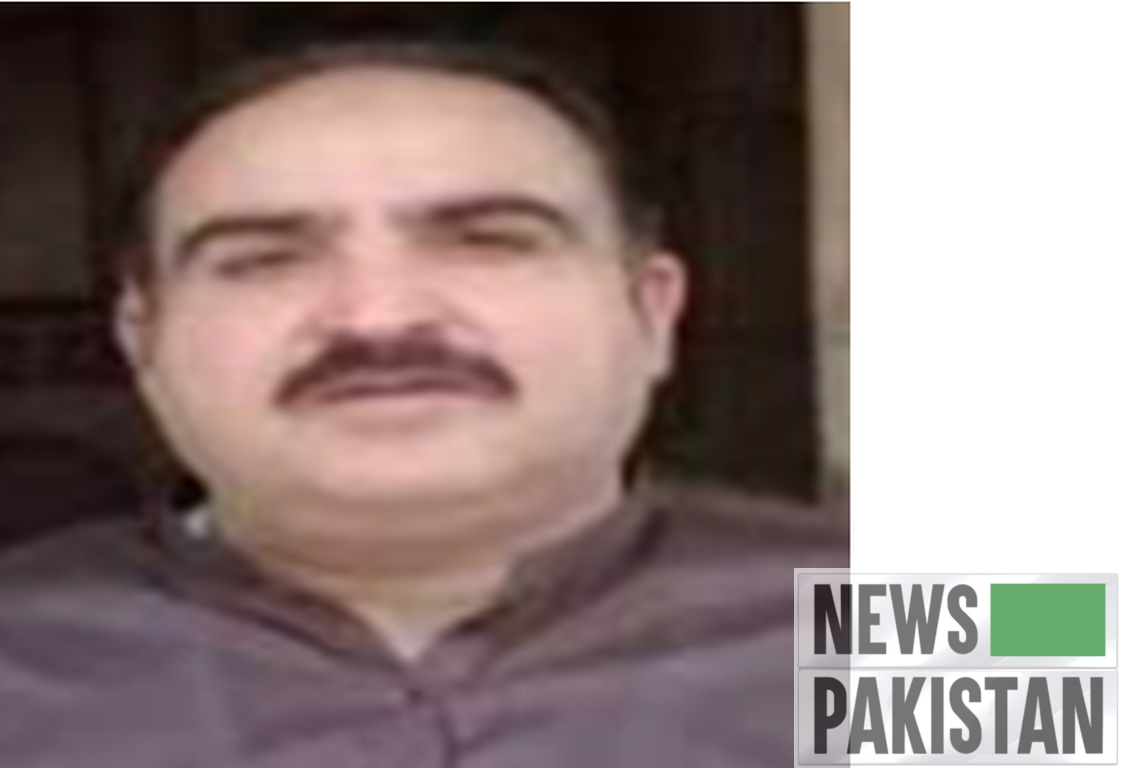 As per details, Kashif Siddique, along with his gunman, was present at his residence when assailants entered the house and opened fire on them and fled. As a result, the gunman died on the spot whereas Kashif Siddique sustained bullet injuries.

He was shifted to DHQ Hospital from where he was being shifted to General Hospital Lahore but he succumbed to his wounds. The deceased’s family sources said that Mehar Kashif had a property dispute with his relative Mehar Amir who along with his accomplices shot dead Mehar Kashif and his gunman.

Customs seizes a large cache of arms smuggled from Afghanistan