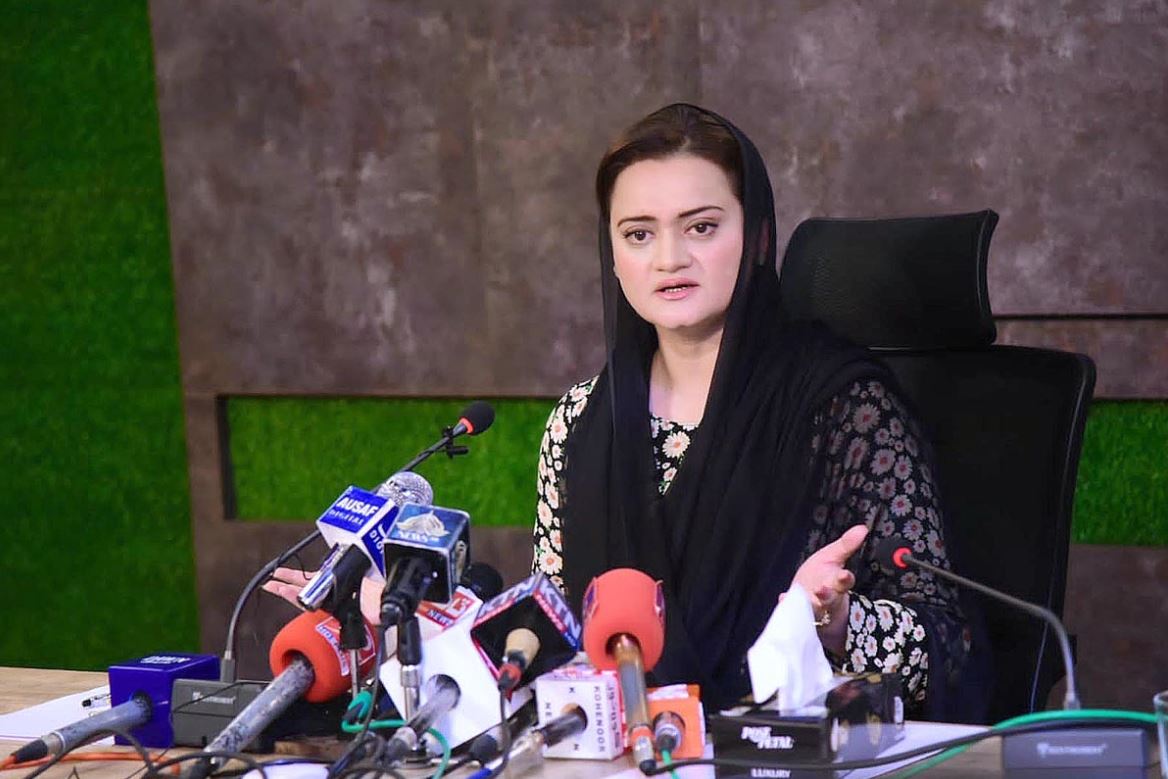 ISLAMABAD: Minister for Information and Broadcasting Marriyum Aurangzeb on Wednesday released the details for depositing donations in the Prime Minister’s Flood Relief Account 2022.

In a statement, she said that State Bank of Pakistan had issued a circular for collection of donations through all commercial banks.

Local and overseas Pakistanis could deposit donations in this account, said the minister.

The minister said that 30-year rainfall record had been broken and unprecedented destruction had taken place across the country, especially in Balochistan and Sindh.

She appealed to the masses to support the countrymen in trouble and requested all Pakistanis here and abroad to donate generously.

She said that these donations could be deposited in Prime Minister Relief Fund Account 2022 Account No. ‘G-12164’

All Pakistanis could join the work of helping flood victims through donations. All commercial banks and their branches could collect donations in the Prime Minister Flood Relief Fund 2022 as per State Bank of Pakistan circular.

Deposits can also be made through cross-cheque, mobile and internet banking, ATMs, ABFT and Raast in the drop boxes of banks.

The devastating monsoon rains have killed some 225 individuals including males, females and children and injured 95 during various incidents amid above normal downpour since the onset of the rainy season from 14th June.

The situation report mentioned that out of the total 225 deaths some 105 males, 55 females, and 65 children perished whereas among the 95 injured, as many as 52 males were reported injured along with 11 females and 32 children.

SC directs NAB to make efforts for repatriation of Haqqani

Mandra-Chakwal railway line to be revived!