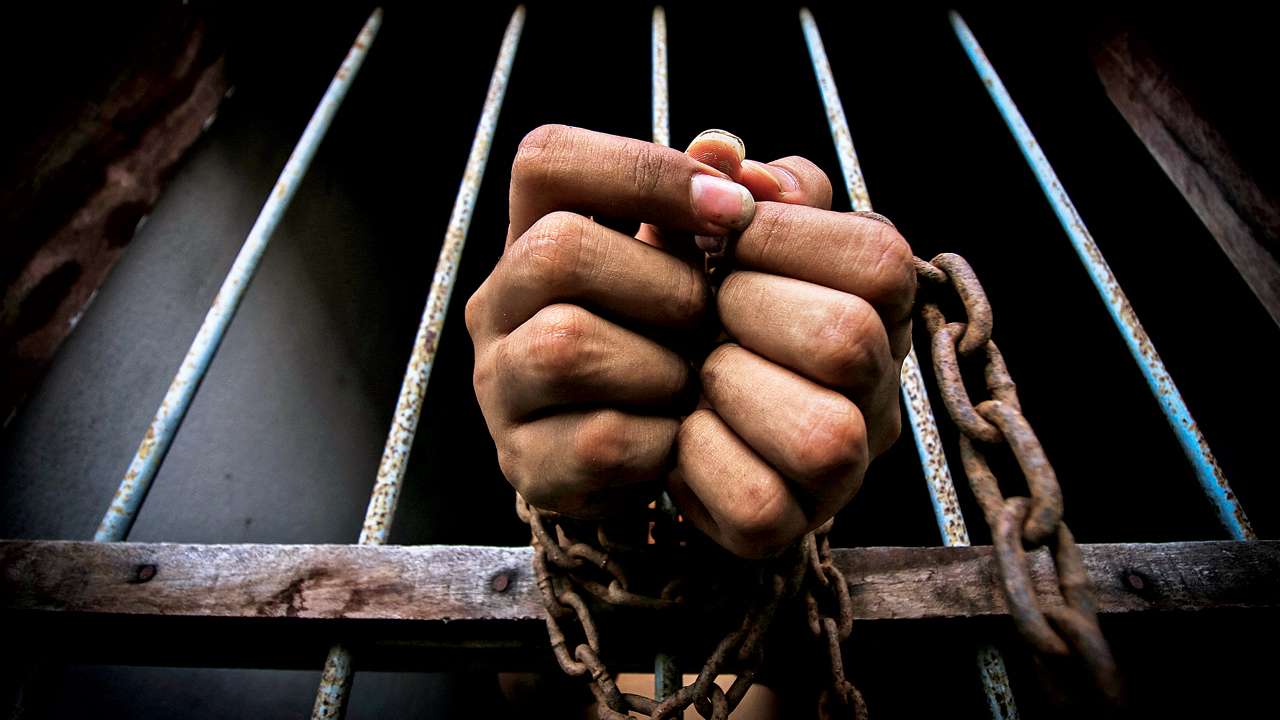 KARACHI: Five terrorists, associated with the outlawed Islamic State (IS) group were arrested during a raid in the Gulshan-e-Maymar area of the metropolitan, police said.

According to SSP Malir, the police, acting on a secret information, conducted a raid at a hideout of the terrorists in the Taiser Town.

The militants were identified as Abdullah alias Hamza, Wasim, Naveed, Waqar and Muddasir.

Explosive material, arms and ammunition and laptops were recovered from the possession of the held militants, SSP said.

The suspects were involved in radicalisation and indoctrination of people by way of social media platforms.

One dies in Texas shooting, attacker at large