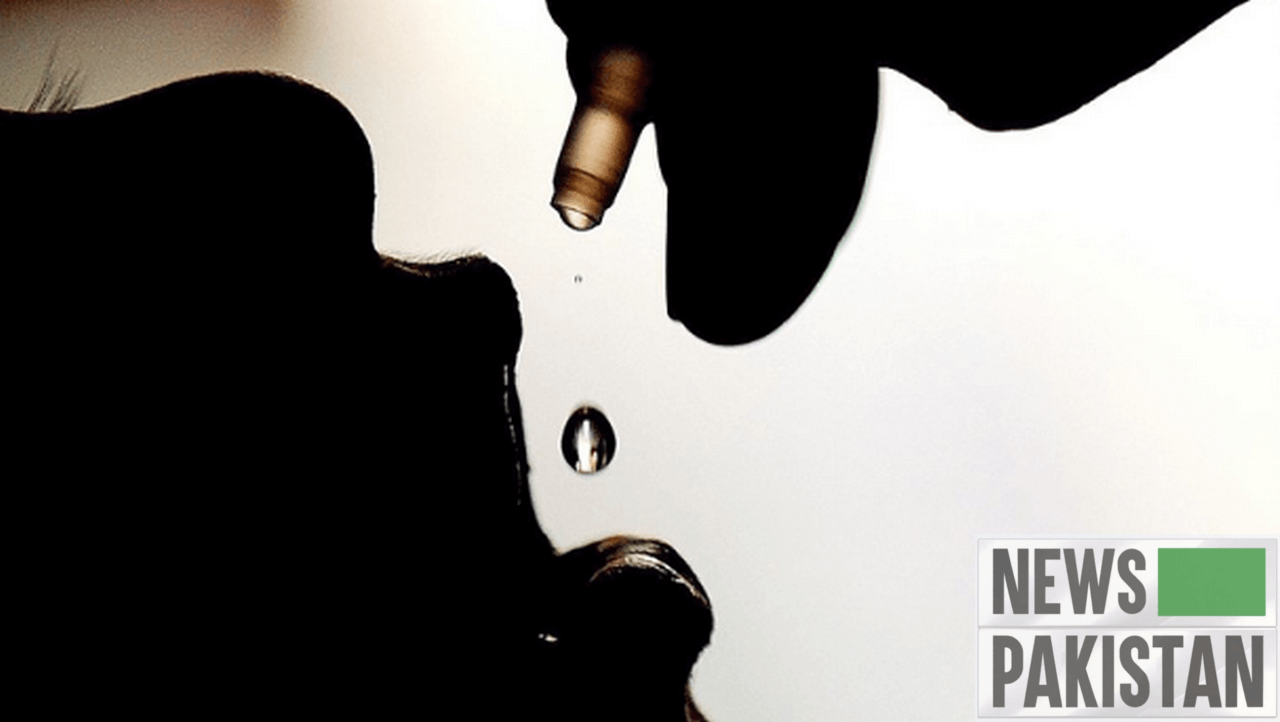 According to sources the slain policemen were on their way to a basic health unit when they were targeted.

Fortunately, since the members of polio vaccination team were at a distance, they escaped unhurt.

Today is the third day of the five-day polio campaign underway in KP. Some 22,925 teams have been constituted to vaccinate 6.75 million children below the age of five.

KARACHI: A nation-wide 5-day-long anti-polio drive is scheduled to begin from today (Monday 16th of December, 2019).

ISLAMABAD: Deputy Director Polio Bill & Melinda Gates Dr Tim Peterson has presented a letter of appreciation from Bill Gates to the Prime Minister for the efforts being made to eliminate the crippling virus.

Prime Minister was chairing a high level meeting here today during which profound brain storming was done to figure out ways to contain polio, particularly in KP.

Noting that since it affects the future generation, PM proclaimed that Polio eradication was the top priority of his government. He instructed the relevant federal and provincial authorities to undertake measures to educate the masses and ensure effective immunization and awareness campaigns to contain the menace.

PM said that there was a need for strong partnership between Ehsaas and Polio eradication programs. On the occasion representatives of Pak Army assured of complete support to polio teams going to far flung areas. International donors also assured of their continued cooperation in this respect.

ISLAMABAD: Special Assistant to Prime Minister on National Health Services, Regulations and Coordination Dr Zafar Mirza has said today that the govt. would ensure all efforts to contribute and expand polio immunization services in sustainable manner with domestic resources in coming years.

Chairing a meeting of the National Inter Agency Coordination Committee, Dr Zafar Mirza assured high level advocacy to Chief Ministers to address all financial and operational bottlenecks at provincial level. He urged the Provincial Program Managers to share ground realities so that these issues can be addressed at highest forum.

He took cognizance of contributions by the development partners to strengthen immunization program of Pakistan, however he reiterated that children of Pakistan were our responsibility and the government would utilize all resources. He said that in line with the renewed health vision of the Prime Minister Imran Khan, Health Ministry has prepared a plan to integrate all vertical health programs to develop a model primary health care system while achieving Universal Immunization Coverage (UIC) has been laid as a top priority agenda of the Ministry plan of action.

An in-depth discussion on current state of affairs in the National and Provincial Immunization Program was carried out. The meeting was attended by Director General, Ministry of National Health Services, Regulations Coordination, while health officials from federal and provincial Expanded Program on Immunization (EPI) and PEI programs, donors and development partners also participated in the meeting.

National Program Manager, EPI presented the National Plan for UIC in Islamabad while all provinces and areas including AJK and Gilgit-Baltistan presented their plan of actions to achieve universal immunization coverage in their respective area as part of Universal Health Coverage (UHS) in next three years. Provincial Program Managers presented targets to achieve Universal Immunization and public sector financial management challenges they are facing in their respective provinces.

The meeting reviewed and scrutinized all work plans and stressed to integrate all parallel efforts to ensure optimal outcomes. Prime Minister Focal Person on Polio, Babar Bin Atta and Dr Zafar Mirza also highlighted the need to integrate and start a joint awareness campaign for polio and EPI to build trust in the community about importance of vaccinations and vaccine preventable diseases.app

Without education, a society can not progress: PM Imran Khan