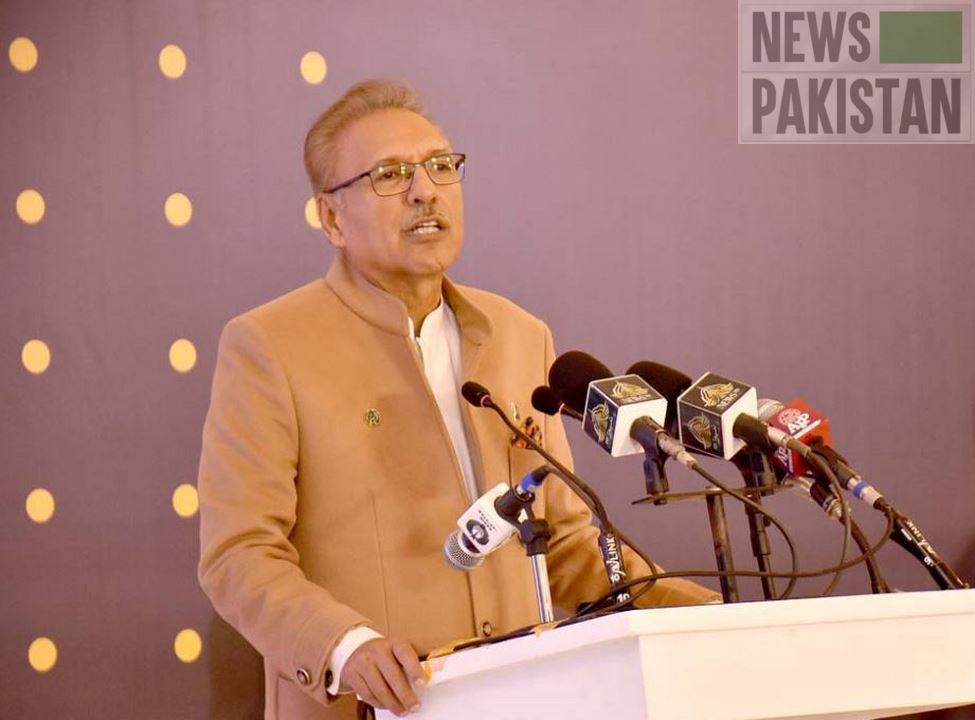 KARACHI: President Dr. Arif Alvi has said that the adaptation of latest technology and cyber-security were significant to overcome financial crimes.

He said that a law had to be made pertaining to sharing of data, with whom and at what level it could be shared.

While addressing the 4th Financial Crime Summit at a local hotel here Saturday, the President said that financial transparency was important and we had to prepare against the cyber dangers.

He said that the innocent people were easily prone to digital financial frauds. He also urged for the good governance in the financial matters.

The President said that on the one hand the digitalization was benefiting the people and on the other hand it was becoming cause of increased cyber crimes.

He said that we had also to adopt different techniques to overcome the energy crisis. Making timely and right decisions is significant, he added.

The President further said that financial digitalization would help empower the women.

18 killed in IS attack at Afghan education centre