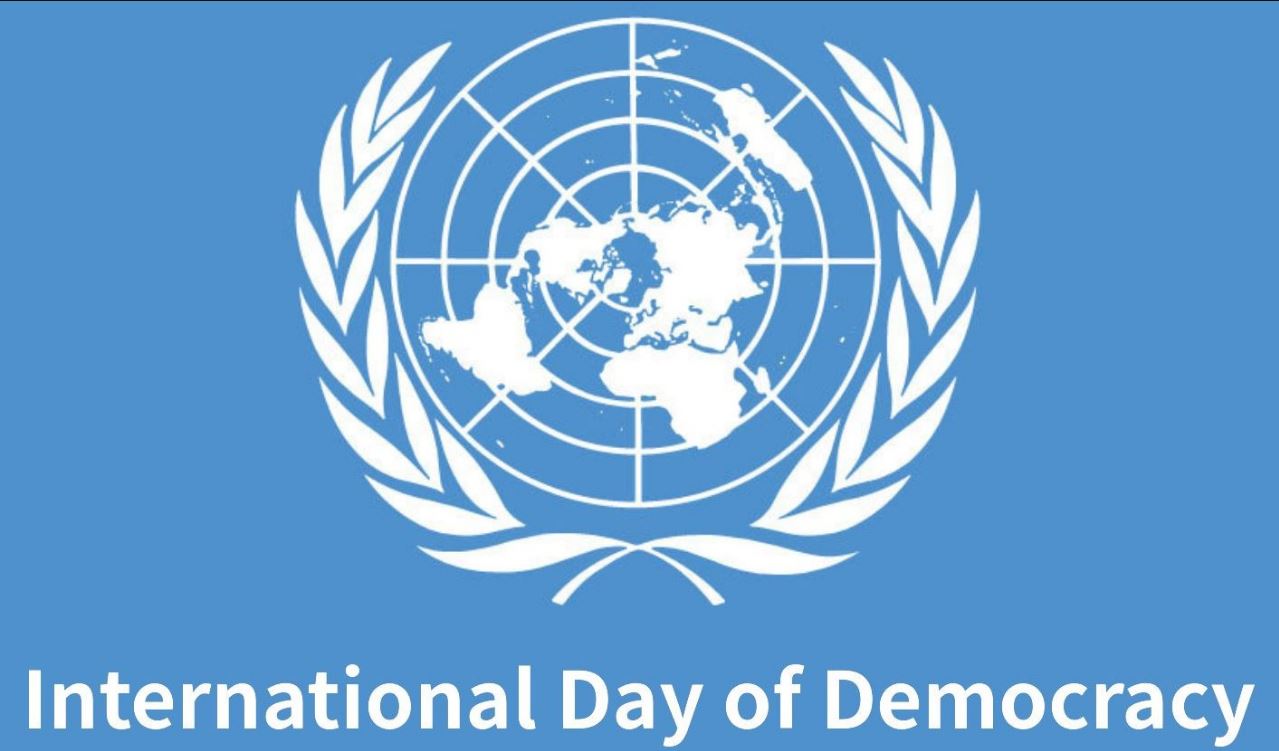 KARACHI: While the COVID-19 crisis has resulted in major challenges globally, a new upheaval in Europe is reminding the world that our democratic principles are constantly under threat.

In fact, now more than ever Democracy is backsliding, civic space is shrinking, distrust, mis- and disinformation are growing while threats to the freedom of journalists and media workers are expanding by the day.

This year, Democracy Day will focus on the importance of media freedom to democracy, peace, and delivering on the Sustainable Development Goals.

Free, independent and pluralistic media, able to keep the public informed on matters of public interest, is a key ingredient to democracy.

It enables the public to make informed decisions and hold governments to account.

When media freedoms are under threat – the flow of information can be stifled, skewed or cut off entirely.

Increasingly, journalists around the world face limits to their ability to operate freely – with a grave impact on human rights, democracy and development.

To mark International Democracy Day this year, the UN Office for Partnerships collaborates with the UN Democracy Fund to host a discussion in the SDG studio as part of the SDG Round-table series.

The conversation will showcase why protecting media freedom is a critical component of a healthy democracy.

Moreover, it will propose and discuss solutions for the achievement of SDG 16 – Peace, Justice and Strong Institutions.

You can contribute to this work by sharing the round-table on 15 September and raising awareness around protecting media freedoms globally.

UNESCO has reported that 85 per cent of the world’s population experienced a decline in press freedom in their country in the past five years.

Media globally are increasingly facing attacks, online and offline, increasing detention; the use of defamation laws as well as cyber-security or hate speech laws to curb online expression; the growing use of Strategic Lawsuits Against Public Participation Laws (SLAPPS) and surveillance technologies; to target them and hamper their work.

The COVID-19 crisis has also shown how it has become more critical than ever for media to gather and evaluate facts and fight disinformation. Equally critical is ensuring online safety and security.

Women journalists are particularly impacted. UNESCO and the International Center for Journalists (ICFJ) found that 73 percent of 714 women-identifying journalists from 125 countries have reported experiencing online violence in the course of their work.

Attempts to silence journalists are growing more brazen by the day and they often pay the ultimate price. From 2016 to the end of 2021, UNESCO recorded the killings of 455 journalists, who either died for their work or while on the job.

In “Our Common Agenda,” the Secretary General emphasized the importance of civil society in achieving the Sustainable Development Goals. Civil society is essential in ensuring a free, independent and pluralistic media.

This year marks also the 10th anniversary of the UN Plan of Action on the Safety of Journalists and the Issue of Impunity.

However, more needs to be done to reinforce its implementation as a multi-stakeholder coordination framework to protect journalists and fight impunity.

In his message on World Press Freedom Day UN Secretary General António Guterres has urged governments, media organizations and technology companies everywhere to support the work of the media in speaking truth to power, exposing lies, and building strong, resilient institutions and societies.

As US reels, Pence and Harris square off in VP debate