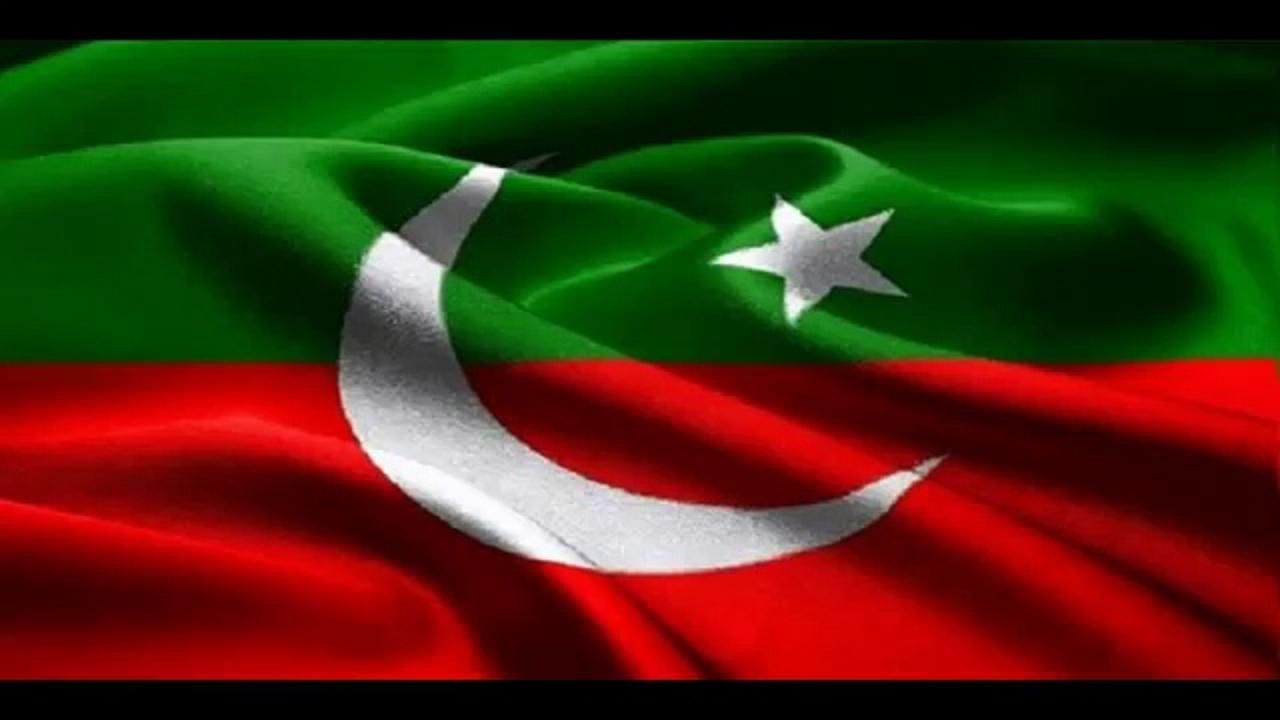 HYDERABAD: Pakistan Tehreek-e-Insaf (PTI) candidates, who lost the election for national and provincial assembly seats of Hyderabad, Wednesday rejected the poll results.
Addressing a News Conference here at the Insaf House, NA-226 candidate Jamshed Ali Shaikh and PS-67 candidate Umed Ali Junejo alleged that majority of the presiding officers, assistant presiding officers, and election staff had supported their rival candidates on the polling day.
The presiding officers neither provided Form 45 to their polling agents nor paid attention to their complaints of rigging at the polling booths, they claimed.
The PTI candidates alleged that their offices were attacked by their rivals and the police registered their complaints with delay.
They claimed that the returning officer announced the election result with delay and demanded recounting of votes in all constituencies of Hyderabad district.