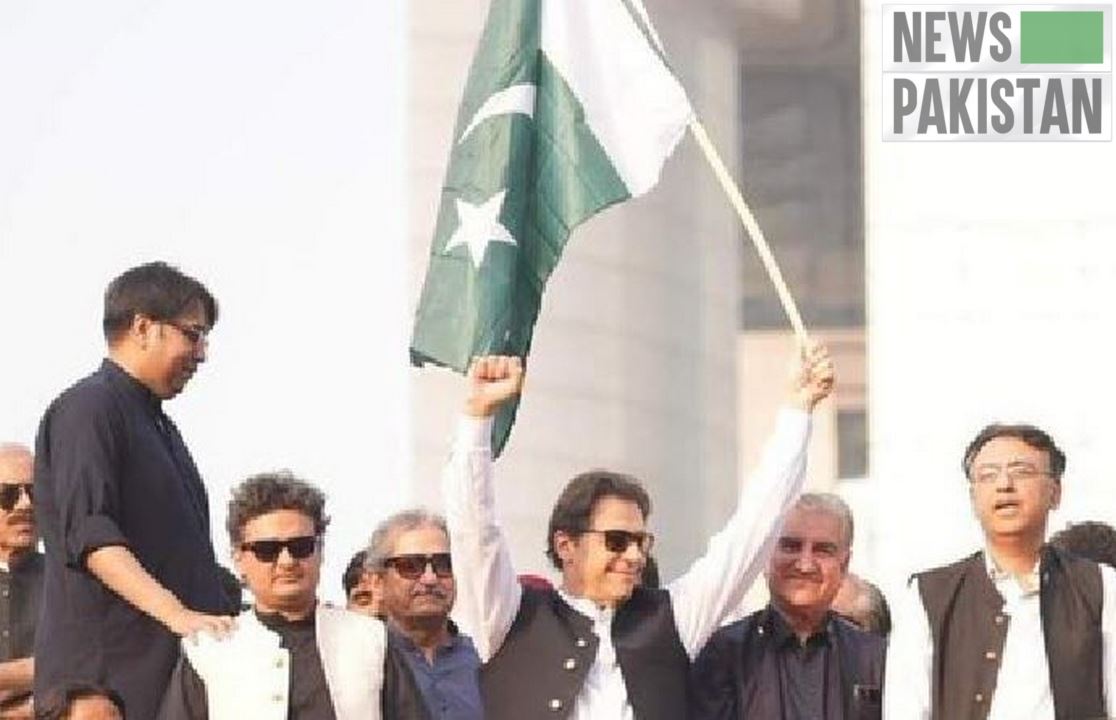 RAWALPINDI: The District Administration has granted Pakistan Tehreek-e-Insaf (PTI) the permission to hold its public gathering/sit-in at Faizabad, Murree Road for the party’s Long March, scheduled for Saturday (26th Nov 2022).

On the application of Wasiq Qayyum Abbasi, President PTI, Rawalpindi District, the Administration granted the permission.

The District Administration issued a 56-point permit for the PTI to hold a public gathering/sit-in near Faizabad.

The notification furthered said that a foreign cricket team would soon arrive in Rawalpindi, therefore the venue should be completely vacated after the rally and the public meeting.

In the notification, orders were also issued to the Rawalpindi Police to take necessary security measures for the rally.

It clarified that PTI Chairperson Imran Khan could only use the route decided by the PTI, Islamabad Administration and security agencies.

Moreover, Imran Khan was barred from using a car with a sunroof before and after the rally.

The permit directed that Allama Iqbal Park could not be used for workers’ stay and should be completely vacated after the procession. Full implementation of the traffic plan by the traffic police was emphasized.

Anti-state sloganeering and the use of drone cameras were prohibited during rallies and public meeting.

The notification stated that the administration of the rally would be held responsible in case of any untoward incident or loss of life.

It maintained that legal action would be taken for violating the terms and conditions.

The Rawalpindi Police have also issued guidelines that citizens should take alternative routes and call 15 in the case of an emergency.

Economy to grow at a faster pace under CPEC: Mamnoon