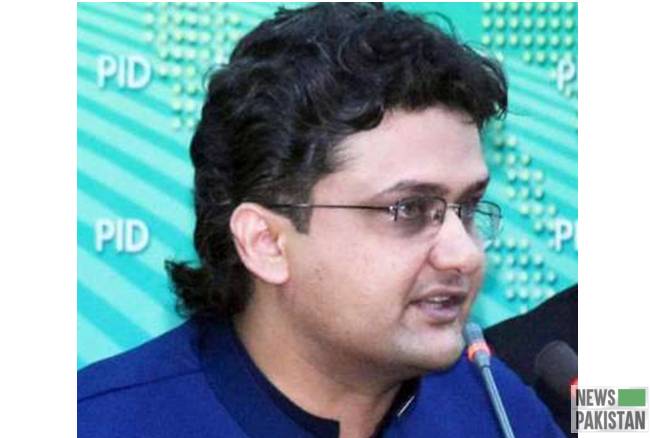 ISLAMABAD: Senator Faisal Javed has said today PTI Govt. would not hold talks with criminals involved in corruption and money laundering.
Talking to a private news channel, he said the leaders of Pakistan Peoples Party and Pakistan Muslim League-N had properties worth billions of rupees in London and Dubai, adding Asif Ali Zardari and Nawaz Sharif had been involved in plundering national money.
He added that both the parties had borrowed Rs.24000 billion loan during the period of ten years.
Senator Faisal Javed further stated that the leaders of PPP and PML-N weakened the national institutions. They played gimmicks with the institutions and earned money on kick backs, he added.
He said Prime Minister Imran Khan came into power with an aim to root out corruption from the country.
To a question about video tap of a judge, he said the matter should be taken up with the law ministry.