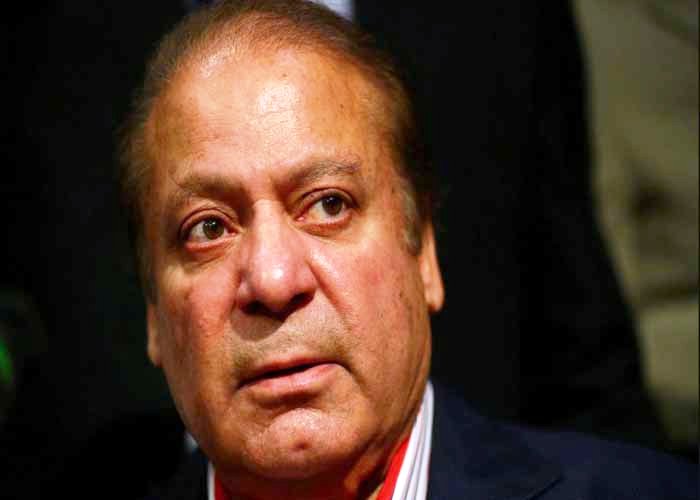 Praying for the early recovery of Pakistan Muslim League-Nawaz (PML-N) supremo, Cheema said the government was already providing all out medical facilities to Sharif in the jail, as he refused from being shifted to the hospital.

Cheema in his statement further added that despite several offers from the government, Sharif was reluctant to be treated from London.

Earlier in the day,  the Supreme Court had granted Nawaz Sharif bail for six weeks on medical grounds.