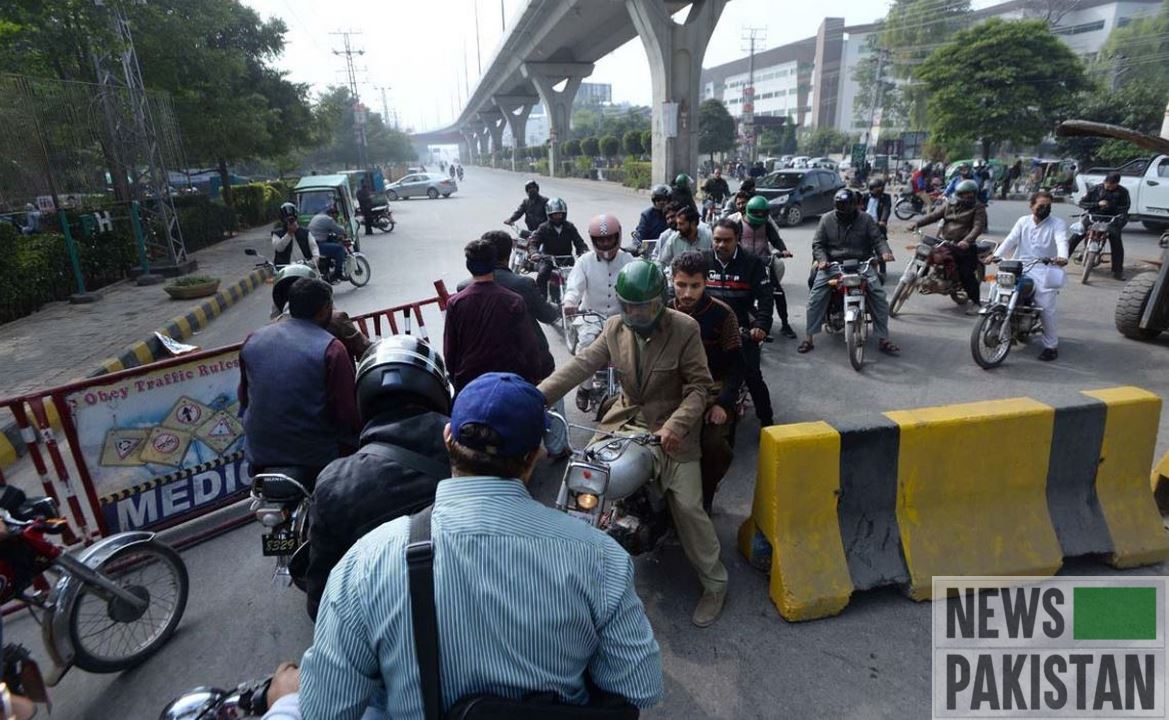 ISLAMABAD: The supporters of Pakistan Tehreek-e-Insaf (PTI) Tuesday (8th of November, 2022) blocked roads in the federal capital which disrupted traffic and forced schools to close.

The movement of traffic was disturbed in the federal capital due to closures of roads at various points.

On the other hand, the police issued traffic alerts from time to time which guided the citizens about situation about the roads.

Diversion points were created at various roads due to protests and the policemen are deputed to guide road users.

The citizens including students and patients faced difficulties to reach their destinations and demanded strict action against those disturbing the peace of the city.