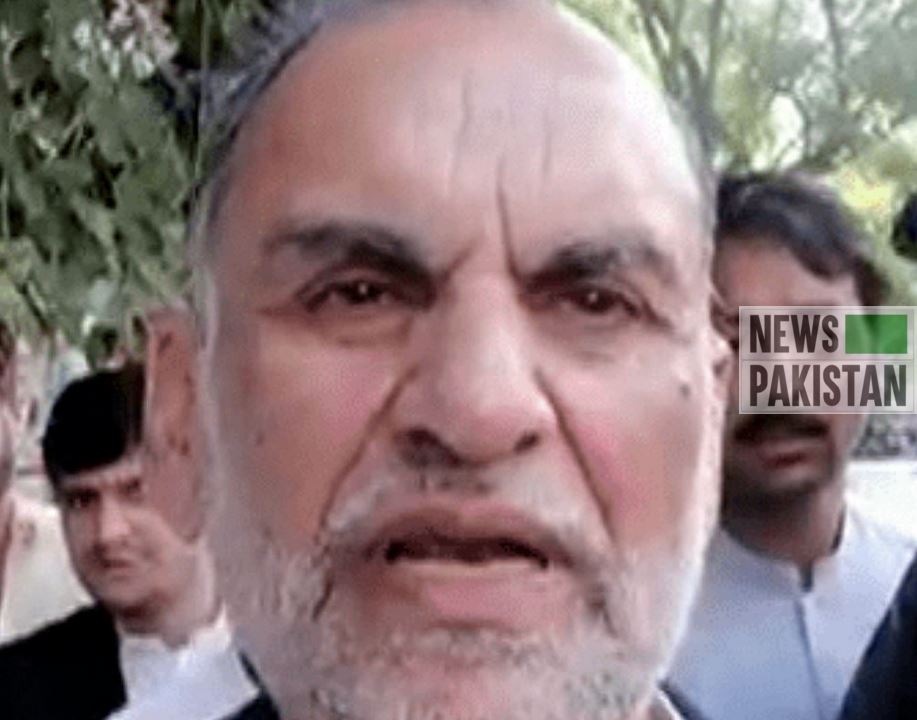 ISLAMABAD: PTI’s Senator Azam Khan Swati took to the Twitter to taunt: “Mr. Bajwa congratulations to you and few with you. Your plan is rally working and all criminals are getting free at cost of this country.”

Maintaining that with these thugs getting free the COAS had legitimized corruption, he asked how the COAS predicted now the future of Pakistan. Cyber Crime Wing of FIA has been granted remand for a couple of days for Azam Swati’s physical custody by a senior civil judge.

FIA maintained that Swati had attempted to spread hate among young populace against Military that happens to be a state institution.

Opposing the grant of physical remand defense lawyer pleaded that the case was fabricated. He claimed that Swati was also tortured during custody.

Commenting on the development PTI Chief and former PM Imran Khan Tweeted: “Azam Swati’s custodial torture for a tweet on NRO 2 is yet another shameful act in our history.

“Can torture & intimidation make people respect any individual or institution?

“The Holy Quran teaches us respect & humiliation are solely in Allah’s jurisdiction, which He dispenses according to our deeds.

“Those who have allowed the biggest criminals not only to evade accountability after stealing billions from the nation but to come to power again are destined to be humiliated.”