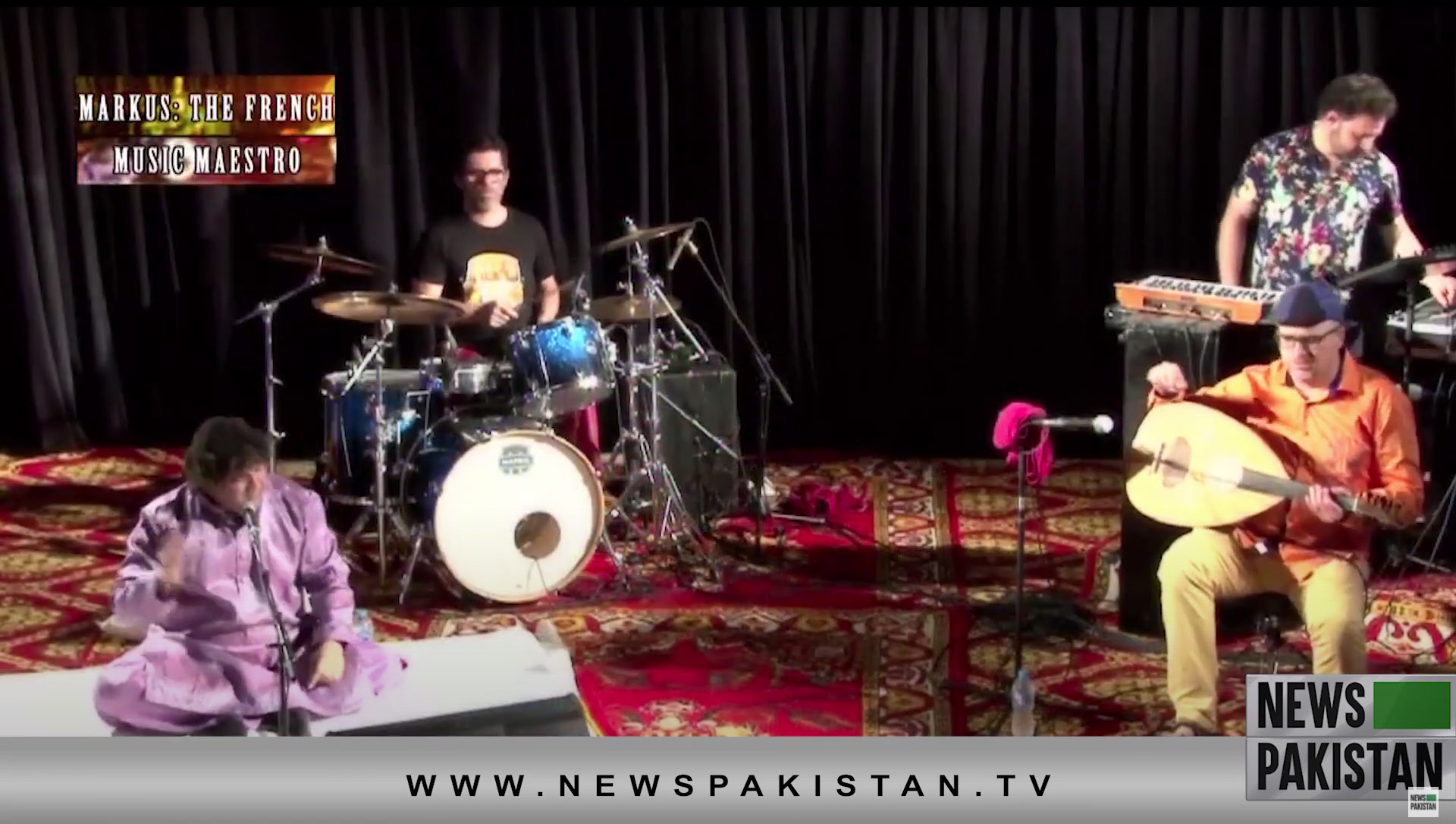 ISLAMABAD: With the support of the Embassy of France here, the Alliance Française de Lahore, the Institute for Art and Culture, and the Rafi Peer Theatre Workshop, French and Pakistani musicians will participate in a residency in Lahore to produce fusion music bringing together qawwali melodies and electronic music with a French touch.

They will give three live performances in Lahore and Islamabad on 27th, 28th and 29th May 2022. After two years of pandemic, artists can finally be back on the stage all around the world.

A few trips between France and Pakistan sealed their fruitful collaboration under the name
“Markus & Shahzad”, which led to the release of their two albums Janna Aana and Tumba!.

Santoo Meets Alright Mela is a new musical collaboration bringing together the three musicians and Shahzad Santoo’s qawwali ensemble. This will be the musicians’ third tour in Pakistan.

Qawwali melodies have nothing to envy to the greatest electronic hits. The powerful rhythms created by the tablas and the claps of the choristers transcend the listeners. Santoo meets Alright Mela will give a platform for the artists from the cities of Lahore and Angers to blend their talents in a bewitching fusion, where uplifting electronic music with a French touch and qawwali music intertwine ingeniously, and embark with the listeners on a journey filled with mutual discoveries and surprises.

The audience will get the chance to witness this authentic encounter between Pakistani, Oriental and Western musical cultures within the tracks but also throughout the whole concert.

Santoo Meets Alright Mela will create a space where each culture is celebrated in its own singularity.

Santoo Meets Alright Mela will start their collaboration with a creation residency at the Institute for Art and Culture in Lahore from May 23rd to 27th, followed by three live performances in Lahore and Islamabad.