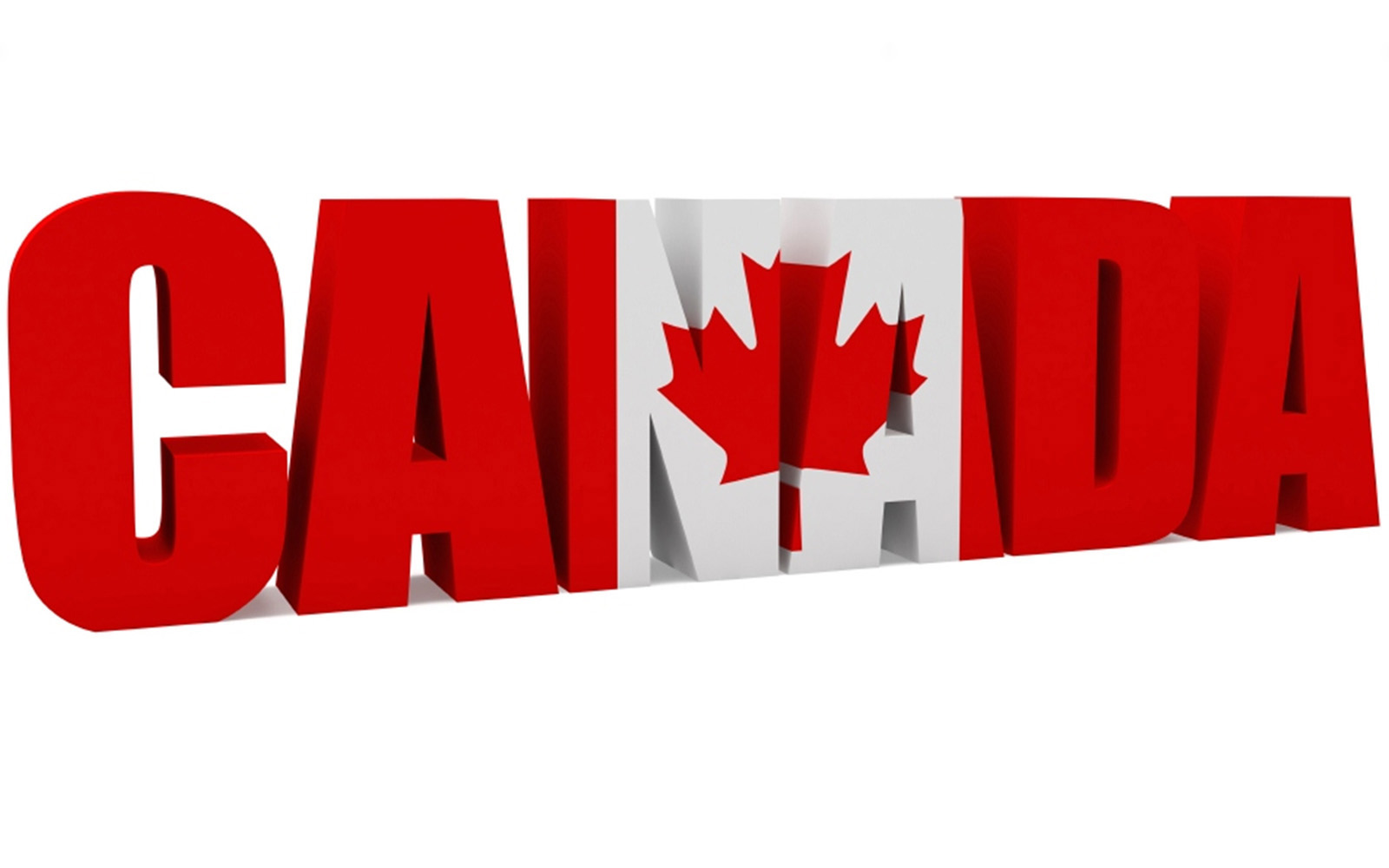 MONTREAL: Canada’s Quebec province elected, for the first time Monday, a center-right nationalist party with no designs on independence, that promised to cut government and immigration, turning the page on nearly 15 years of liberal rule.
Coalition Avenir Quebec (CAQ), led by 61-year-old businessman Francois Legault, was declared the victor, according to preliminary results. The party, formed in 2011, was predicted to win a majority of seats in the provincial assembly. “Thank you, thank you, thank you, I’m very touched by your trust in my team. And I cannot wait to get to work for you,” Legault said on Twitter.
The election results mark the first time in four decades that Quebec independence was not at play and that the two main parties – the federalist Liberals or the separatist Parti Quebecois – didn’t form the government. The loss of a provincial ally, meanwhile, is another blow to Prime Minister Justin Trudeau’s federal Liberals, after Ontario voted in an antagonistic Tory government in June.
In a statement, Trudeau sought to find common ground with Legault on the economy and the environment. During the Quebec election campaign, anti-immigrant sentiment butted up against an acute labor shortage, with two of the four major parties vowing to cut immigration despite employers saying they need more than 100,000 skilled workers, amid record-low rates of unemployment. Legault vowed to slash immigration and deport immigrants who did not learn French within three years of arriving in the province. No other issue, described by Legault’s opponents as “scaremongering,” as much gripped the province’s 8.4 million residents.
Legault is a former separatist minister who turned his back on the Quebec independence movement and its standard-bearer, the Parti Quebecois. A co-founder of the budget airline Air Transat, he went on to help create the CAQ from the ashes of another conservative, populist party, Action democratique du Quebec, and quickly added both separatists and federalists to its ranks, promising “change.”