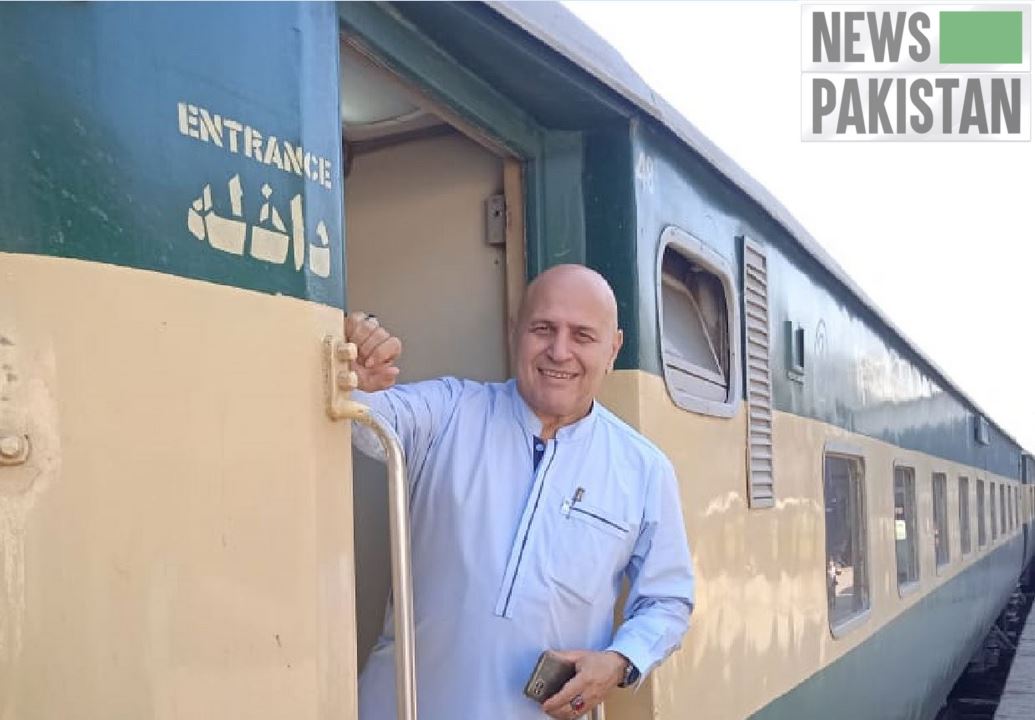 ISLAMABAD: Pakistan Railways is going to expedite work to improve services in the passenger trains as well as at the major railway stations by involving the private sector which would help address growing issues, especially related to cleanliness.

“The department was of the view that the cleanliness-related services in trains and at major stations, including Lahore, Faisalabad, Karachi, Rawalpindi, Quetta, Peshawar, Khanewal, Sukkur, Sahiwal, Multan and Bahawalpur were not satisfactory,” an official in the Ministry told the Media.

He said that if services of the private sector were hired under a fast-track policy, the hygiene conditions at stations and in trains could be improved which would also restore the confidence of passengers in the department.

The official said Minister for Railways Khawaja Saad Rafique also asked the officials to accelerate efforts to bring uniformity in the design and signboards of stalls at the major railway stations under a policy.

He said that Saad Rafique was also curious to quickly devise a policy in a bid to bring uniformity in the design of all the stalls.

It is pertinent to mention here that in August Pakistan Railways had decided to engage the private sector in an effort to increase profit by improving services at major stations.

“The services required to be improved included renovation and construction of washrooms and their maintenance and other janitorial services at platforms, waiting areas and yards,” he added.

Terming the Thar Coal transportation project as a big challenge, he asked the officers concerned to speed up arrangements of wagons and engines etc on priority.

To a question, he said that Pakistan Railways was planning to upgrade its five major railway stations across the country on modern lines to facilitate the passengers and help the department to generate more revenues.

The official said that the government was taking several steps to improve the performance of Pakistan Railways and would provide maximum facilities to the masses.

NewsPakistan is being used by webmaster of newspakistan.tv to test the technical issues and other newly implemented features in the web and the news section, for the purpose of testing IT-Department of News Pakistan TV always ask for the reporter staff to provide the news in their write-up and we published officially from NewsPakistan account.