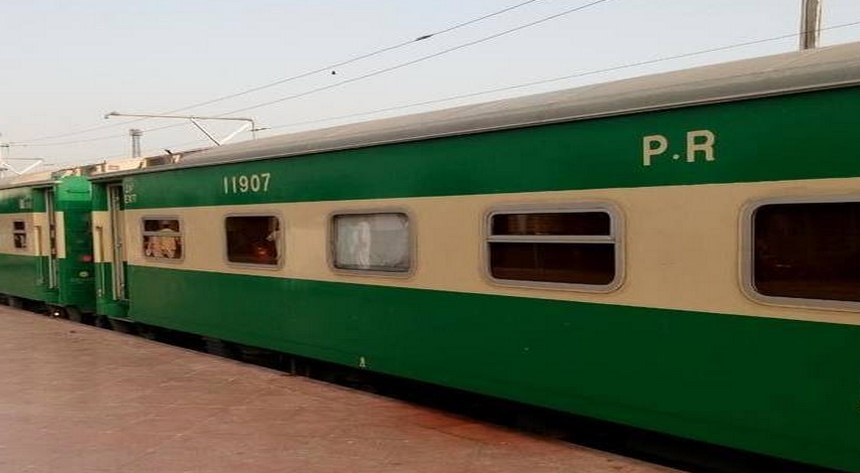 ISLAMABAD: Pakistan Railways is all set to outsource the commercial management of its eight passenger trains to transform the department into a profitable entity.
The passenger trains included Sir Syed Express, Hazara Express, Shalimar Express, Mianwali Express, Narowal Passenger Train, Mehran Express, Moenjaodaro Express and Badr Express, an official of the Ministry told APP.
He said Pakistan Railways had already outsourced the commercial management of six passenger trains including Lasani Express, Faiz Ahmed Faiz, Attock Passenger Train, Jand Passenger Train, Freed Express and Mehr Express.
The official said Pakistan Railways was earning Rs 1539 million from the already outsourced trains while the bids amounting to Rs. 1718 million were received against them.
He said that the recent decisions had resulted in a benefit of Rs 179 million per annum for Pakistan Railways.
About the steps taken by the government to decrease the deficit of the department, he said in the passenger sector, commercial management of luggage vans and break vans with different trains were being outsourced.
The official said the online e-ticketing had been introduced to facilitate passengers and attract them towards rail travel.
He said the passenger fares had been revised as compared to road-travel charges, which resulted in a significant increase in the number of passengers and a proportional increment in revenue generations.
Regarding the corrective measures taken in the freight sector, he said Freight Deposit Account stood at approximately Rs. 2.5 billion, based on agreement with Maple Leaf Cement Factory.
The Chishtian Logistics, Mughal Iron & Steel and MOUs with Bestway Cement, FF/ Steel, Fatima Group for transportation of Rock Phosphate and Pak Pacific Container Terminal for containerized traffic had been signed, he added.
He said the introduction of competitive freight rates to attract road traffic to Railways. High capacity/high speed hopper trucks have been inducted in the current fleet for swift movement/unloading of coal, he added.

Iran tackling Covid ahead of an economic revival