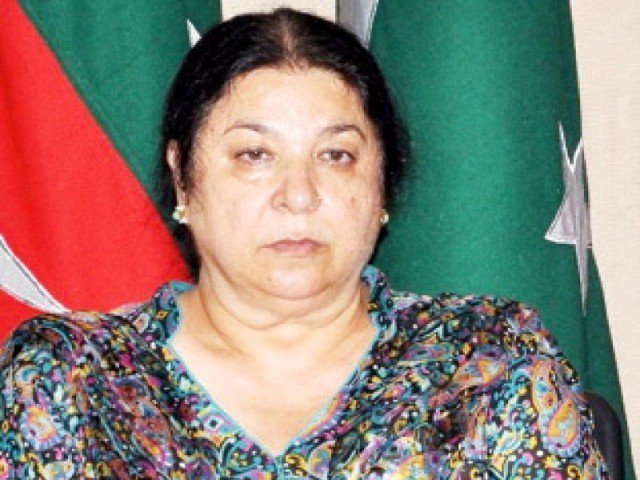 LAHORE: Pakistan Tehreek-i-Insaf (PTI) central leader and candidate for NA-125 constituency Dr. Yasmin Rashid on Thursday criticizing the PML-N claimed that a history of plundering had been made in the Orange Train project.

Addressing a press conference along with Muhammad Zubair Khan Niazi, Chaudhry Asghar Gujjar, Andleeb Abbas and other party workers at GPO Chowk here, she alleged that Muhammad Nawaz Sharif and Shehbaz Sharif had left everybody behind in corruption. She said one rain had exposed all the development works of the PML-N. Dr. Yasmin Rashid said that despite the antagonism of people and the objection of the opposition, the Orange Line Train project was started after getting a loan.

She claimed that repeatedly lies were told regarding the cost of the project, adding the environment, archaeology, and other departments had also opposed the project. Dr. Yasmin said, from GPO to Mcleod Road orange line track route was underground and a lot of digging work had been done in that area, while two underground stations had been set up in that area. She said this area was constructed at a cost of about Rs 340 million, adding it could not even bear one spell of rainfall.