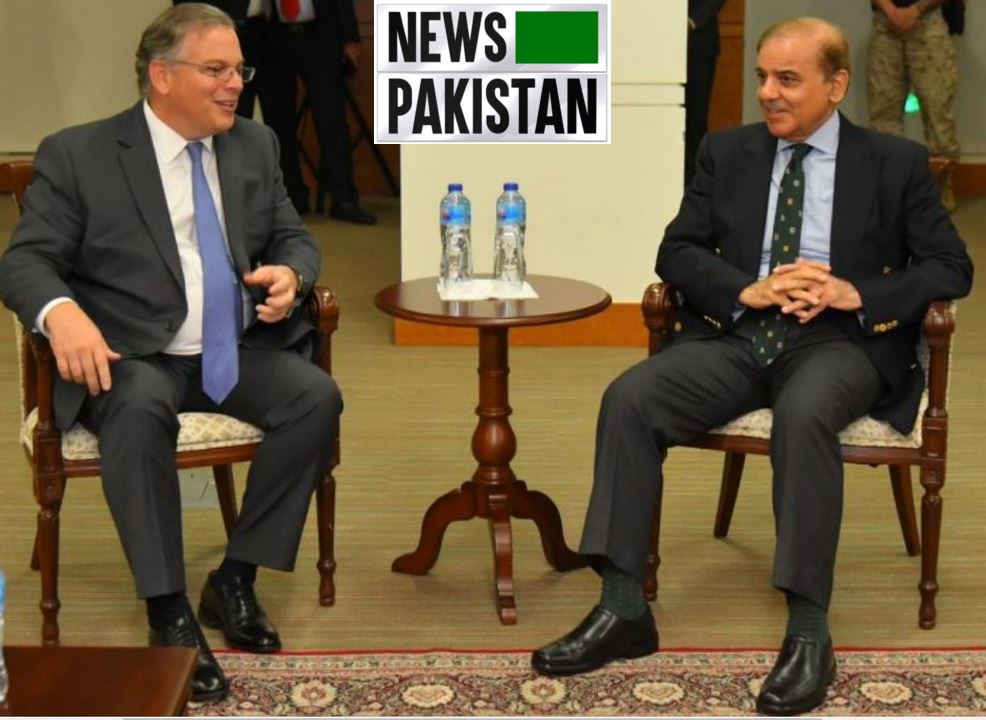 US Envoy and PM

ISLAMABAD: Prime Minister Shehbaz Sharif on Thursday attended a diplomatic reception held at the US embassy here to commemorate the 75 years of relations between Pakistan and the United States.

The reception started with a one-minute silence to express condolence over the death of people and convey grief to those who had lost their livelihood in the devastating floods.

The federal ministers and US Ambassador in Pakistan Donald Blome attended the reception.

In his address, the US ambassador said the people of the United States continued to stand with Pakistan. The strength of the bilateral friendship is demonstrated by the more than $66 million in US support for flood response.

PM attends diplomatic reception on 75 years of Pak-US ties: “We are doing what friends and partners do – support each other when it’s needed most… Our partnership has been advantageous to both countries,” he remarked according to a US embassy press release.

Over the decades, more than $32 billion dollars in U.S. support benefited Pakistan and improved the lives of the Pakistani people, the ambassador added.

On the occasion, US Ambassador Donald Blome also met the prime minister and discussed the matters related to the bilateral relations and cooperation.

Senate polls to be held on 3rd of March: ECP