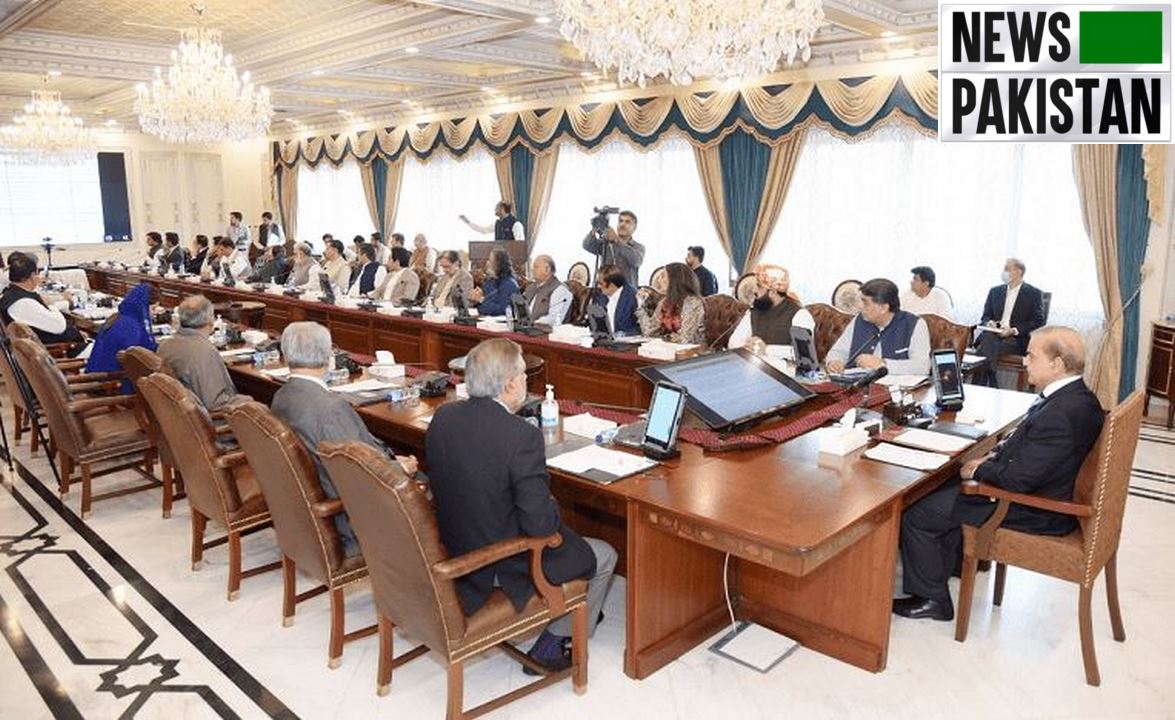 ISLAMABAD: The Federal Cabinet has been told on Friday (30th of September, 2022) that the so-called Cypher that harbors details of US threat to the government of Imran Khan (the then PM), disappeared from the records of the PM House.

Cabinet, maintaining that the theft of the diplomatic coded message was a serious issue, formed a special committee in order to figure out what legal action should be taken against former PM Imran Khan, his principal secretary an others involved in the theft.

“The cabinet committee will consist of the representatives of the coalition parties in the government, along with ministers,” the cabinet informed.

According to the law, this document is the property of Prime Minister House. It is pertinent to mention here that the record of the receipt of the cypher was present in the records but the cable it self was missing.