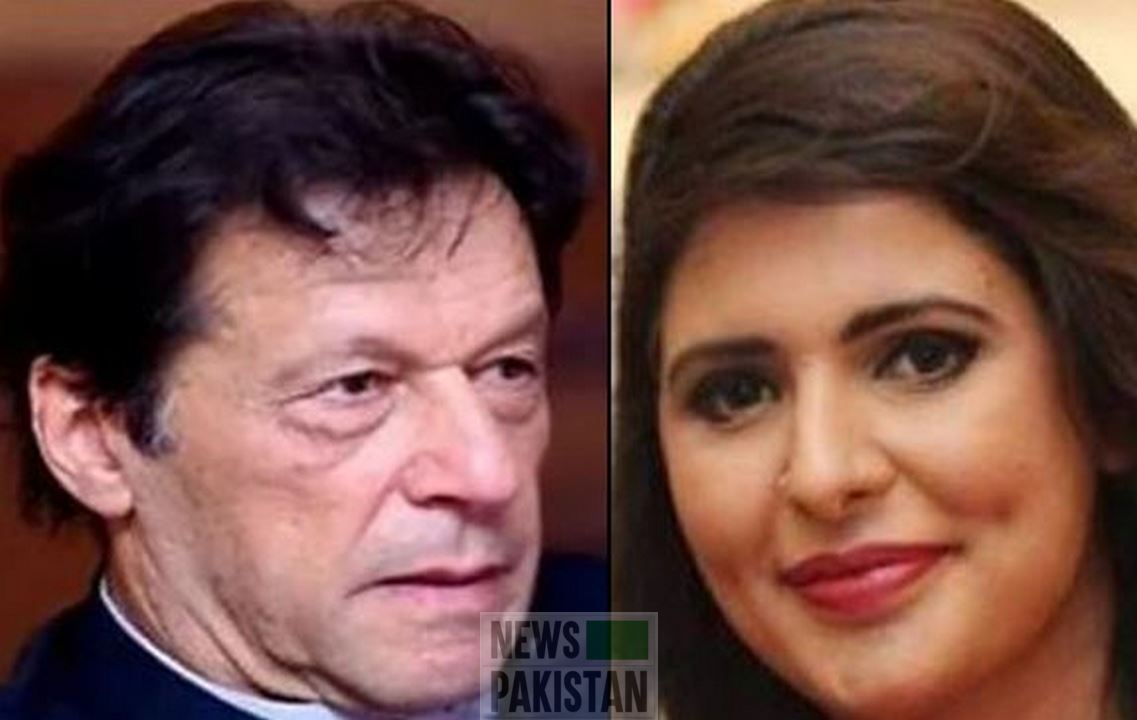 LAHORE: Reporter of Chanel 5 Sadaf Naeem crushed to death on Sunday (30th of October, 2022) by Imran Khan container (near Sadhoke) while she was descending from it after interviewing the PTI Chairman.

Sadaf Naeem was immediately transported to a nearby medical facility by Rescue 1122 but she succumbed to her grave injuries.

Was Sadaf Naeem pushed to death?

One of her colleagues, who was present at the site of the tragedy, claimed that she was pushed by IK’s guard when she attempted to ascend the container, the photographers present there were also beaten-up.

Naeem Bhatti, husband of the deceased Sadaf Naeem, maintaining that his wife died in an accident while performing her duties, refused to lodge any request for a probe.

Hence, the Police (after getting his thumb print on plain paper) handed the mortal remains of Sadaf Naeem to the family.

Nevertheless, Interior Minister Rana Sanaullah, by means of Twitter, has demanded a probe into the circumstances that led to the demise of Sadaf Naeem:

“The matter has become suspicious after the revelations of journalists present at the scene.

“Punjab government has a legal responsibility to investigate the painful death of an innocent woman reporter.

“The statement of fellow journalists of the deceased female reporter is that Sadaf was pushed, the person who pushed should be arrested, the requirements of the law should be met; After this testimony, it is necessary to investigate the incident.”

Taking to the Twitter Imran Khan to inform that he had cancelled the Long March for Sunday: “Shocked & deeply saddened by the terrible accident that led to the death of Channel 5 reporter Sadaf Naeem during our March today.

“I have no words to express my sorrow. My prayers & condolences go to the family at this tragic time. We have cancelled our March for today.“

Later Imran Khan visited her family to offer his condolences.

PM Shehbaz Sharif Tweeted: “Deeply saddened by the death of reporter Sadaf Naeem after falling from the Long March Container.”

Holding that Sadaf Naeem was a hardworking journalist who was committed to her work, Prime Minister Shehbaz Sharif prayed for the departed soul and commiserated with the bereaved family.

President Dr Arif Alvi, expressing grief over her death, prayed Almighty to grant courage to the bereaved family to bear the loss.

Lahoriite Sadaf Naeem, mother of two, lived in the Ichra area of the Walled City. She was associated with the Channel 5 since December, 2009.

PM to reveal his plan upon his return

Two journalists among the casualties at Kabul airport: IFJ