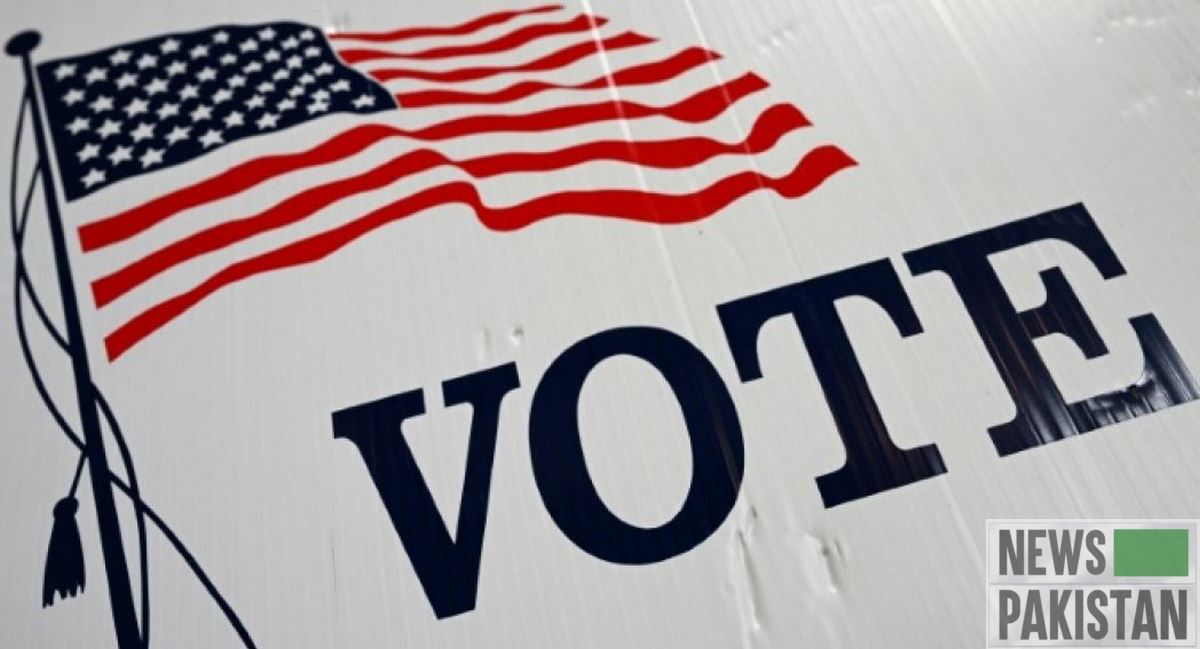 WASHINGTON: President Joe Biden’s agenda hung in the balance early Wednesday (9th of November, 2022) as a predicted Republican wave failed to materialize in congressional elections fought against a backdrop of stubbornly high inflation and fears for US democracy.

Tuesday’s election saw a clearer verdict in races for states’ governors with rising Republican star Ron DeSantis winning by a crushing margin in Florida, cementing his status as a top potential White House candidate in 2024.

Democrats suffered disappointment in Ohio as writer J.D. Vance, a Trump-endorsed chronicler of working-class white life, won a Senate seat that was already in Republican hands.

But in House races, one Ohio Republican conceded defeat to a Democrat and two Democratic congresswomen in Virginia seen as at risk survived challenges, although a third seat in the eastern state flipped.

The election is “definitely not a Republican wave, that’s for darn sure,” Senator Lindsey Graham, a top Trump ally, told NBC News.

Senator Ted Cruz, who had previously forecast a “red tsunami,” still predicted Republicans would win both chambers but said, “It hasn’t been as big of a wave as I’d hoped it would be.”

The president’s party has traditionally lost seats in midterm elections, with Republicans roaring back after the first two years of both Barack Obama and Bill Clinton.

With Biden’s favorability ratings hovering in the low 40s and Republicans pounding him over inflation and crime, many pundits predicted major losses – which would raise new questions on whether America’s oldest-ever president, who turns 80 this month, should run again.

All eyes are on a handful of Senate races including in Georgia, Pennsylvania, Nevada, Arizona and Wisconsin, with a single seat enough to swing control of the Senate – now evenly divided and controlled by Democrats only through the tie-breaking vote of Vice President Kamala Harris.

On a night of close contests, one of the most decisive wins was for DeSantis, who has made a name in Florida by railing against Covid mitigation measures and transgender rights.

He was projected to have won by up to 20 points against a folksy former governor, four years after squeaking by in his longtime swing state.

“We will never, ever surrender to the woke mob,” DeSantis told a victory rally, using a derisive term for social justice campaigners.

“Florida is where woke goes to die,” he said.

But if the 44-year-old views his victory as a mandate for the White House in 2024, he will likely face a stiff challenge from another Florida resident – Donald Trump.

The former president went to the polls teasing an announcement next week of a potential new White House run, telling reporters that November 15 “will be a very exciting day for a lot of people.”

“I think if he runs, he could hurt himself very badly,” Trump separately told Fox News, of DeSantis.

In Massachusetts, Maura Healey will make history as the first openly lesbian governor in the United States.

And in New York, where recent polls gave Democrats a scare, Governor Kathy Hochul fended off a Republican challenge.

Trump, who is facing criminal probes over taking top secret documents from the White House and trying to overturn the 2020 election, has returned to his playbook of airing unsubstantiated claims of fraud.

In Arizona, expected to be one of the closest states, Trump and his chosen candidate for governor, Kari Lake, alleged irregularities after problems with voting machines.

“When we win, and I think we will within hours – we will turn this around, no more incompetency,” Lake – whose Democratic rival took an early lead – told supporters gathered at a luxury ranch in the Phoenix suburbs.

Officials in surrounding Maricopa County said about 20 percent of the 223 polling stations experienced difficulties related to printers but that no one was denied the right to vote.

Biden has warned that Republicans pose a dire threat to democracy with more than half their candidates repeating Trump’s debunked claims of cheating in the 2020 election.

In the runup to the vote, an intruder espousing far-right beliefs broke into the San Francisco home of House Speaker Nancy Pelosi and bludgeoned her husband with a hammer.

In his closing pitch, Biden vowed that Democrats would defend pensions, health care and the freedom to have an abortion, after a Supreme Court transformed by Trump rescinded the right to choose.

Voting in Phoenix, Kenneth Bellows, a 32-year-old law student, said runaway inflation is “hurting Americans who are just trying to get by.”

“We don’t need any of the crazy woke rhetoric that’s going on right now. What we really need is focusing on everyday kitchen-table politics, to make sure taxes are low,” he said.

But at a restaurant serving up soul food in Pittsburgh, Lasaine Latimore, 77, said Democrats were best placed to help people.

“I just want my medical insurance and more money for dental and glasses,” she said.
If both the House and Senate flip, Biden’s legislative agenda would be paralyzed as Republicans launch aggressive investigations and oppose his spending plans.

That would raise questions over everything from climate policies, which the president will be laying out at the COP27 conference in Egypt this week, to Ukraine, where some Republicans are reluctant to maintain the current rate of US military support.