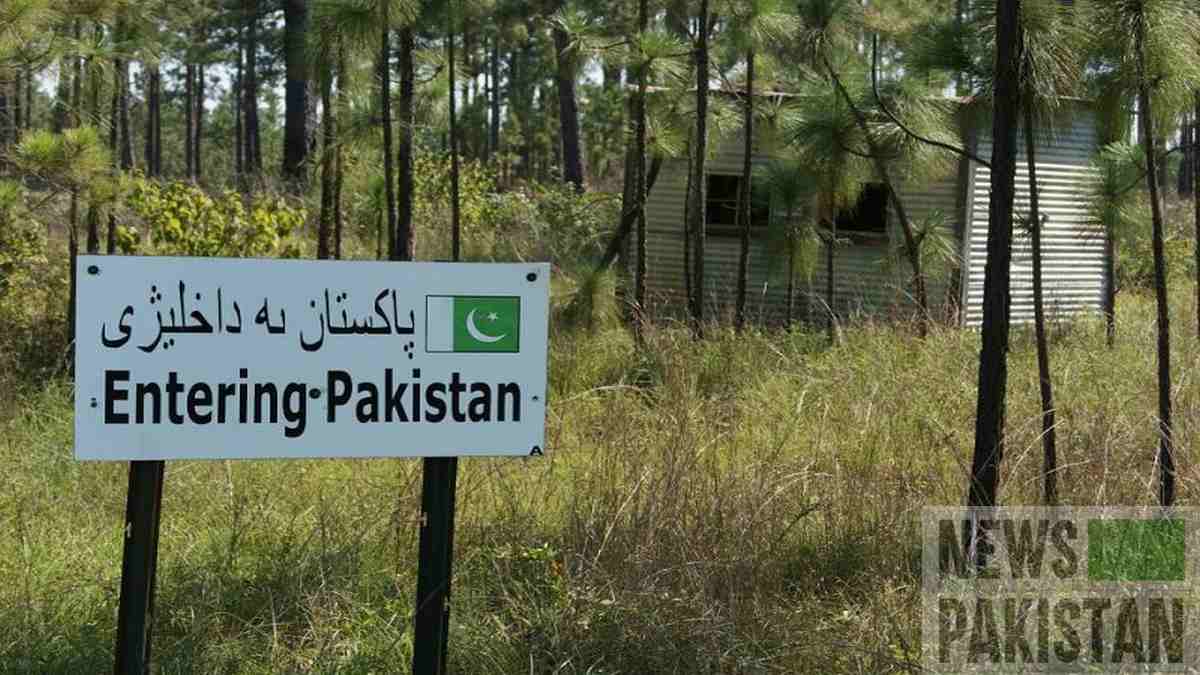 NEW YORK: Voicing concern over the uptick in militancy along the Pak-Afghan border, Pakistan’s UN Ambassador has warned that unless the economic situation improves in Afghanistan, the Taliban may begin to lose members to more militant groups like ISIS or ISIL.

In an interview with Newsweek, the Pakistani envoy specifically named insurgent outfits such as the Tehrik-e-Taliban Pakistan (TTP) and the Balochistan Liberation Army (BLA),.

These outfits have increasingly targeted Pakistani personnel and civilians.

Then there is regional ISIS Khorasan branch, called ISIS-K or ISIL-K, that sometimes worked together against Pakistan’s interests.

And while he said, “we’ve dealt with this in the past,” he warned that new challenges have emerged in trying to influence the Taliban-led government that taking on all of these groups was in its immediate interest.

“Now we have we have a situation in Afghanistan where the Taliban need to be convinced to deal with all of the terrorist movements not only ISIL-K, which they are fighting, but others,” Akram said.

“We understand the situation, but we have to find an effective strategy of dealing with it.”

But he said such efforts on the part of the Taliban would be difficult to achieve as long as the government found short on income.

“It’s obvious that ISIL-K is becoming stronger and they’re getting money from outside,” Akram said. “If the Taliban do not have enough money, they may lose some of their factions to ISIL-K, so it’s a very disturbing situation.”

Muttaqi thanked FM Bilawal for his sentiments, adding that “the enemies want to disrupt security, but our government and nation will resist them firmly,” according to the Afghan Foreign Ministry.

Newsweek said it spoke last month with FM Bilawal in an exclusive interview in which the top Pakistani diplomat argued that the Taliban “has to be” part of the international fight against militant groups in the region.