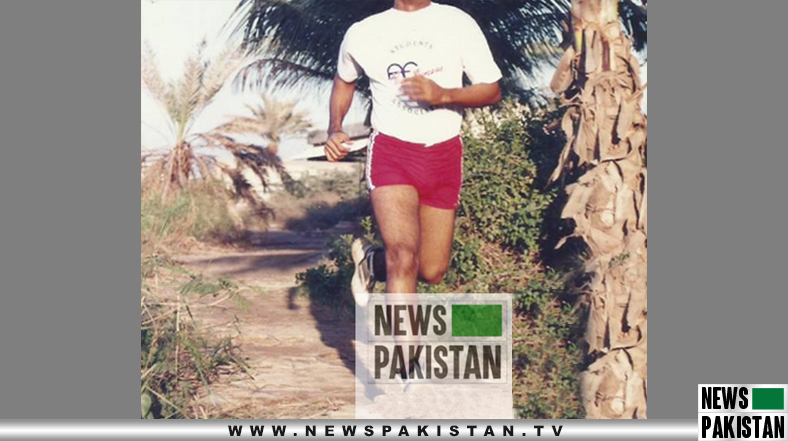 KARACHI: According to WHO report 3.2 million people die prematurely per year due to lack of exercise.

Authors of the research published in British Journal of Sports Medicine maintain: “Any amount of running, even just once a week, is better than no running, but higher doses of running may not necessarily be associated with greater mortality benefits.”

The study focuses on 14 previous studies based on six different groups of participants, totaling more than 230,000 people who were followed over periods ranging between 5.5‌ ‌and‌ ‌35‌ ‌years. Each study was slightly different, with some comparing those who were involved in running groups with those who did not run, while others classified those who ran at least once a month as a runner.

According to Dr Željko Pedišić (Victoria University in Australia): “Any running is probably good for your health and you can achieve those benefits by running even just once a week or running 50 minutes a week, but that shouldn’t discourage those who run more than that amount, who maybe enjoy running three times a week or six times a week.”

Bristol University’s Dr Charlie Foster stated: “Find the activity you enjoy the most and stick with it. But if you can’t run, walk as much as you can too.”