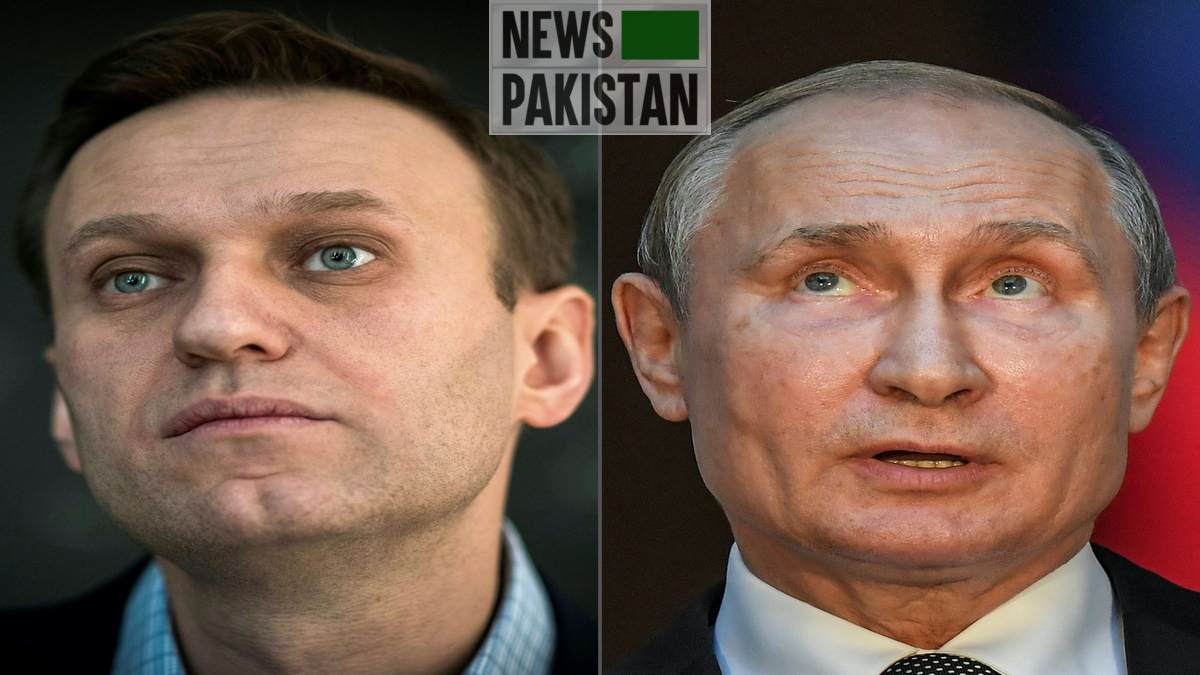 MOSCOW: A Russian court on Wednesday sentenced popular opposition politician Yevgeny Roizman to nine days in jail for urging people to join demonstrations in support of jailed Kremlin critic Alexei Navalny.
The sentence follows a wave of court rulings that have sidelined or sent into exile allies of Navalny, who was jailed by authorities in February for more than two years on old embezzlement charges he says are politically motivated.
Roizman, 58, was mayor of Russia’s fourth-largest city Yekaterinburg between 2013 and 2018 and frequently participates in rallies organised by the opposition, including Navalny.
Roizman said on Twitter that he was accused of organising protests on January 31 and April 21 through posts on his Twitter account that has close to 500,000 followers.
A court in Yekaterinburg found him guilty and sentenced Roizman to nine days in jail on both charges, the state-run TASS news agency reported.
The jail terms will be served simultaneously, so the politician will spend a total of nine days behind bars.
Roizman pleaded not guilty to both offences.
Earlier in March, he was fined 20,000 rubles (around $270) for taking part in rallies in January.
The winter marches were held in cities across Russia after Navalny, 44, returned to Moscow from Germany, where he was recovering from nerve agent poisoning.
– Telegram messenger fined –
Navalny was taken into custody for allegedly breaching parole terms and in February sentenced to two-and-a-half years in a penal colony.
He announced a hunger strike in late March, demanding proper medical treatment for pain in his back and numbness in his legs, sparking fresh nationwide rallies on April 21.
He ended his hunger strike after 24 days.
The rallies were met with a harsh response from authorities, with participants receiving fines and short jail terms and some facing several years in prison.
Russia has also ramped up pressure on domestic and foreign social networks, accusing them of refusing to delete opposition content.
On Wednesday, popular encrypted messenger Telegram was slapped with a fine of five million rubles ($67,000) for not removing calls “inciting minors” to join protests, Russian news agencies reported.
Moscow has repeatedly fined foreign internet companies, including Facebook, Google and Twitter, for failing to comply with Russian legislation.
Last month, Russia also throttled Twitter’s services in the country, saying the platform did not remove illegal content on its request.