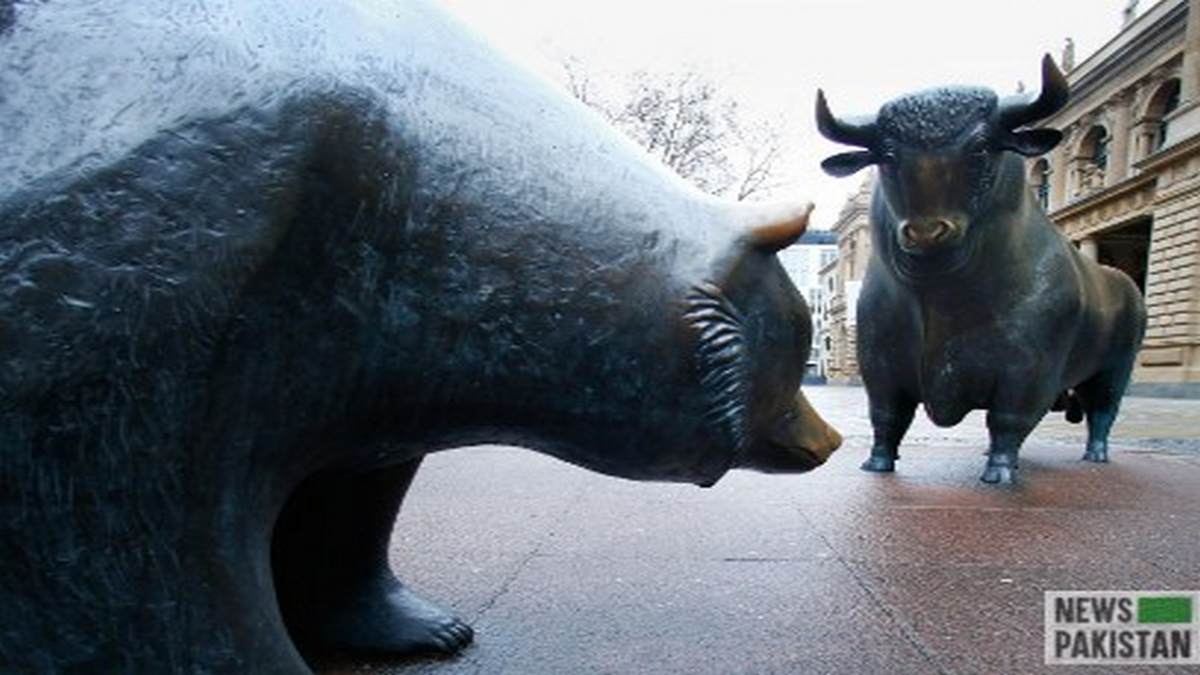 After heavy falls at the open, European stocks edged into positive territory, as the Kremlin said it remained open to all diplomatic contact over Ukraine.

At around 1115 GMT, it pulled back to just below $98, still a gain of around 2.5 percent compared with late Monday.

“The intensifying crisis between Russia and Ukraine has raised concerns about the supply disruptions that would ensue as sanctions look set to cripple Russia, the world’s second largest oil exporter and the world’s top natural gas producer,” noted Victoria Scholar, head of investment at Interactive Investor.

German Chancellor Olaf Scholz said he was suspending the Nord Stream 2 pipeline project with Russia in response to Moscow’s recognition of breakaway regions Donetsk and Lugansk.

Ukrainian President Volodymyr Zelensky had demanded an immediate halt to the project, set to pipe Russian natural gas to Germany via the Baltic Sea.

Zelensky said Russia must be punished for its recognition Monday of Ukraine’s two separatist-held regions with “immediate sanctions” that include “the complete stop of Nord Stream 2”.

It comes as the United States, Britain and the European Union prepared to launch economic sanctions on Russia.

“Our response will be in the form of sanctions, whose extent the ministers will decide,” EU foreign policy chief Josep Borrell said.

Russian troops were believed to be deploying into Donetsk and Lugansk in eastern Ukraine, after Russian President Vladimir Putin issued decrees ordering his army to assume “peacekeeping” functions in the separatist territories.

– Oil surge –
The jump in oil prices is compounding worries about inflation around the world, with the US Federal Reserve coming under intense pressure to tighten monetary policy to prevent prices running out of control.

That has in turn battered equity markets in recent months, and the latest developments out of Europe led to another day of hefty selling on Tuesday.

Russia’s MOEX index plunged eight percent at the open, having lost 10 percent Monday.
The ruble though recovered after sharp losses against the dollar.

Haven investment gold climbed past $1,900 an ounce before pulling back.

Away from the Ukraine crisis, German auto giant Volkswagen on Tuesday said it was drawing up plans to list its luxury brand Porsche as it looks to raise the funds for its move to electric vehicles.

In London, HSBC bank announced bumper 2021 profits and plans to repurchase shares worth up to $1 billion as the Asia-focused bank continues its recovery from the coronavirus pandemic and major restructuring.

Japan PM returns to hospital as he breaks term record