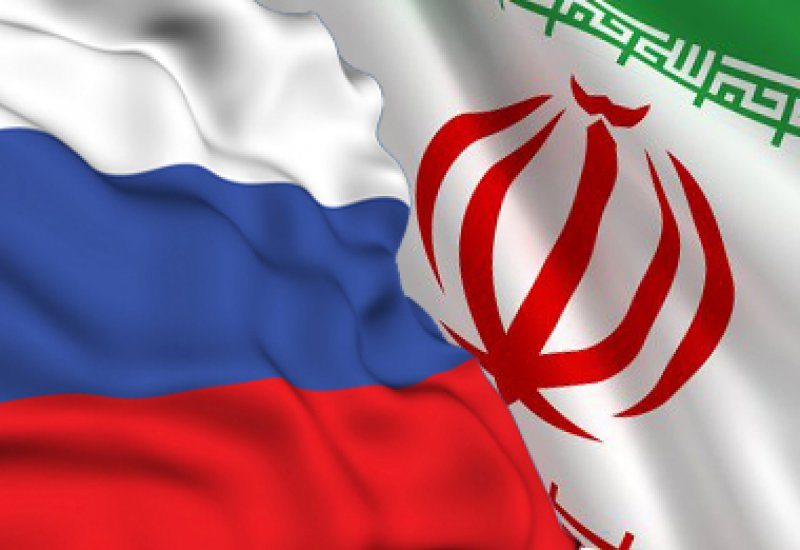 VOLGOGRAD, Russia: After the signing of the nuclear deal of United States and Iran, Russian companies are broadly gearing up to get back into Iran, reported New York Times on Tuesday.

According to NYT, after the nuclear deal, Vice Prime Minister Dmitry Rogozin of Russia said his country was beginning to supply S-300 antiaircraft missile systems to Iran. 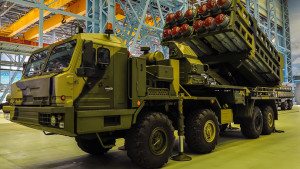 “This contract is now executed and paid for,” Mr. Rogozin said.

He noted that the deals between Russia and Iran were not just in the military arena. The S-300 supply, he added, would “open the entire road for cooperation with Islamic Republic of Iran.”

Like other countries, Russia sees opportunity in a country long starved for capital. 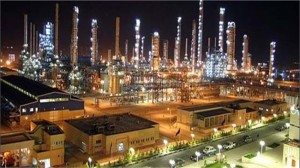 Iran’s economy is expecting a jump-start from $29 billion in frozen offshore assets, unfrozen as a condition of the deal. The International Monetary Fund projects that Iran’s economy will grow 5.5 percent in 2016 and in 2017. 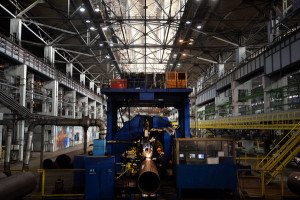 Iran holds the Middle East’s second-largest oil deposits, after Saudi Arabia, and by some estimates the world’s largest reserves of conventional natural gas. Even before sanctions were lifted, Iran signed deals to export gas to Iraq and Pakistan.

That is because the United States is cautiously eyeing Iran.

Under the deal, authorities in Tehran agreed to open their nuclear program to stepped-up inspections and to ship enriched uranium to Russia, in exchange for the lifting of international sanctions. But the United States still has sanctions on Iran for supporting terrorism and human rights abuses.