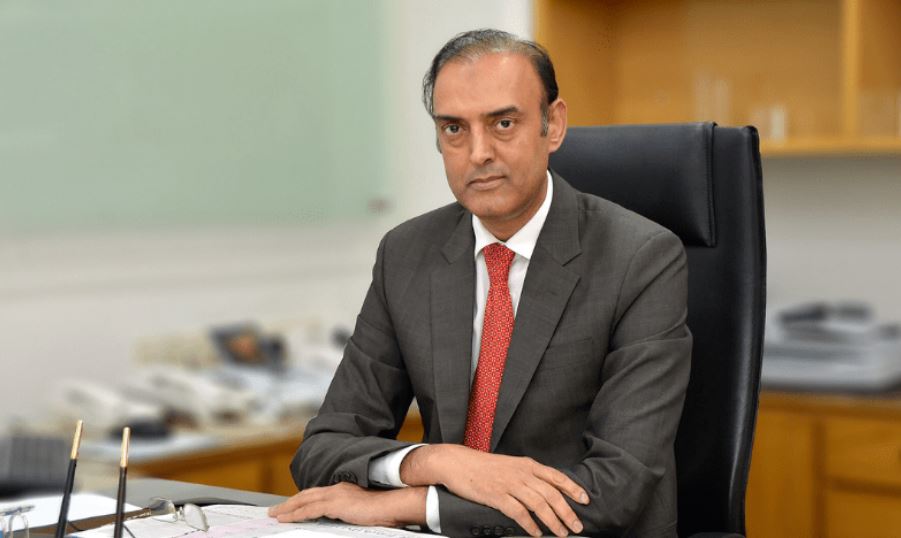 ISLAMABAD: State Bank of Pakistan on Monday (22nd of Jan 2023) announced to increase the interest rate by one percent to 17pc.

This was announced by (SBP) Governor Jameel Ahmad while addressing a press conference in Karachi.

He said that The Monetary Policy Committee (MPC) had decided to increase the policy rate by 100 basis points to 17 percent.

He said that the committee noted that inflationary pressures are persisting and continue to be broad-based.

According to a statement issued by SBP, if these remain unchecked, they could feed into higher inflation expectations over a longer-than-anticipated period.

The MPC stressed that it is critical to anchor inflation expectations and achieve the objective of price stability to support sustainable growth in the future.

First, despite some moderation in November and December, inflation continues to remain elevated. Importantly, core inflation has been on a rising trend for the past 10 months.

Second, near-term challenges for the external sector have increased despite the policy-induced contraction in the current account deficit.

The lack of fresh financial inflows and ongoing debt repayments have led to a continuous draw-down in official reserves.

Third, the global economic and financial conditions broadly remain uncertain in the near-to-short term, leading to mixed implications for the domestic economy.

The expected slowdown in global demand could negatively impact the outlook of exports and workers’ remittances for emerging economies, including Pakistan.

This would partly offset the gains from the import contraction. On the flip side, some moderation in the international commodity prices may help reduce inflation, and the improvement in global financial conditions may also provide some relief on the external sector.

On balance, the committee reiterated its November 2022 assessment that the short-term costs of bringing down inflation are lower than the long-term costs of allowing it to become entrenched.

The MPC also emphasized on the engagements with the multilateral and bilateral partners to overcome domestic uncertainty and to address the near-term external sector challenges.

The incoming high-frequency data continues to suggest broad-based and sustained moderation in economic activity in response to policy tightening and exogenous shocks, like the 2022 floods.

Sale volumes of automobiles, POL, and cement declined significantly in December on y/y and m/m basis.

On the production side, the large-scale manufacturing (LSM) output declined by 5.5 percent in November 2022. Going forward, production cuts by firms and supply constrains could pull LSM growth further down.

This could potentially weaken the agriculture sector outlook despite satisfactory reports about sugarcane production and progress on sowing of wheat crop for the current season.

Taking stock of these developments, the MPC views that the downside risks to the SBP’s baseline growth outlook for this year have increased.

The current account deficit narrowed by around 60 percent to $3.7 billion in H1-FY23. This substantial reduction was due to a sharp contraction in imports, reflecting the impact of policy tightening and administrative measures.

The contraction in imports was broad-based, with all major groups, except food and petroleum groups, recording declines.

In this backdrop, the MPC noted that effective implementation of energy conservation measures and appropriate pricing of petroleum products is critical for much-needed reduction in energy imports.

The benefit of an 18.2 percent fall in imports was partially offset by declines in export receipts and remittances.

Notwithstanding the reduction in the current account deficit, the external sector remains under stress due to delay in realization of official financial inflows, debt repayments and ongoing political uncertainty.

In this regard, the MPC views that the completion of the pending 9th review under the IMF’s EFF is critical for reducing uncertainty and unlocking multilateral and bilateral inflows.

The fiscal deficit widened to 1.5 percent of GDP in the first four months of FY23 from 0.9 percent in the same period last year, while the primary surplus fell to 0.2 percent of GDP, as compared to 0.3 percent last year.

The FBR taxes grew by 17.0 percent in H1-FY23, slower than the growth envisaged in the budget.

The expectation of further slowdown in economic activity and reduction in imports in H2-FY23 poses downside risks to maintaining growth momentum in tax collection.

The MPC noted that the current fiscal stance is inconsistent with monetary tightening.

Thus, given the evolving macroeconomic challenges, it is important for the fiscal policy to achieve the planned consolidation in order to help contain inflation and pave the way for sustainable growth.

The broad money growth decelerated in H1-FY23, primarily reflecting the stress on the external account.

Domestic credit, on the other hand, expanded owing to seasonal rise in private sector credit along with increased budgetary borrowing because of reduced external financing.

National CPI inflation remained at elevated levels despite some moderation in recent months.

Compared to 26.6 percent y/y in October, the headline inflation slightly eased to 23.8 percent in November and 24.5 percent in December 2022.

Increase in food inflation remains the major contributor to this persistence in inflation.

However, the uncertainty on their future path and expected near-term adjustments remain the major upside risks to the inflation outlook.

Reflecting these concerns, both the consumer and business inflation expectations have drifted upwards over the short and medium term in latest pulse surveys.

The MPC views that anchoring of inflation expectations is important to achieve the medium term inflation target of 5 – 7 percent by December 2024 and requires coordinated monetary and fiscal policy efforts.

In order to facilitate businesses, State Bank of Pakistan withdrew the requirement of prior approval of imports (falling under HS code Chapters, 84, 85 and certain items under HS code Chapter 87) and instead gave a general guidance to the banks to prioritize import of certain essential items like food, pharmaceutical, energy, etc.

The business community, including various trade bodies and chambers of commerce, have highlighted that a large number of shipping containers carrying imported goods are stuck up at the ports, due to delays in release of the shipping documents by the banks.

Accordingly, SBP has advised banks to provide a one-time facilitation to all those importers who could either extend their payment terms to 180 days (or beyond) or arrange funds from abroad to settle their pending import payments.

Accordingly, till March 31, 2023, banks have been advised to process and release documents of shipments/ goods that have already arrived at a port in Pakistan or have been shipped on or before 18th day of January, 2023.

Further, banks have been advised to educate their customers to inform their banks prior to initiation of any import transaction to avoid any complications in the future.