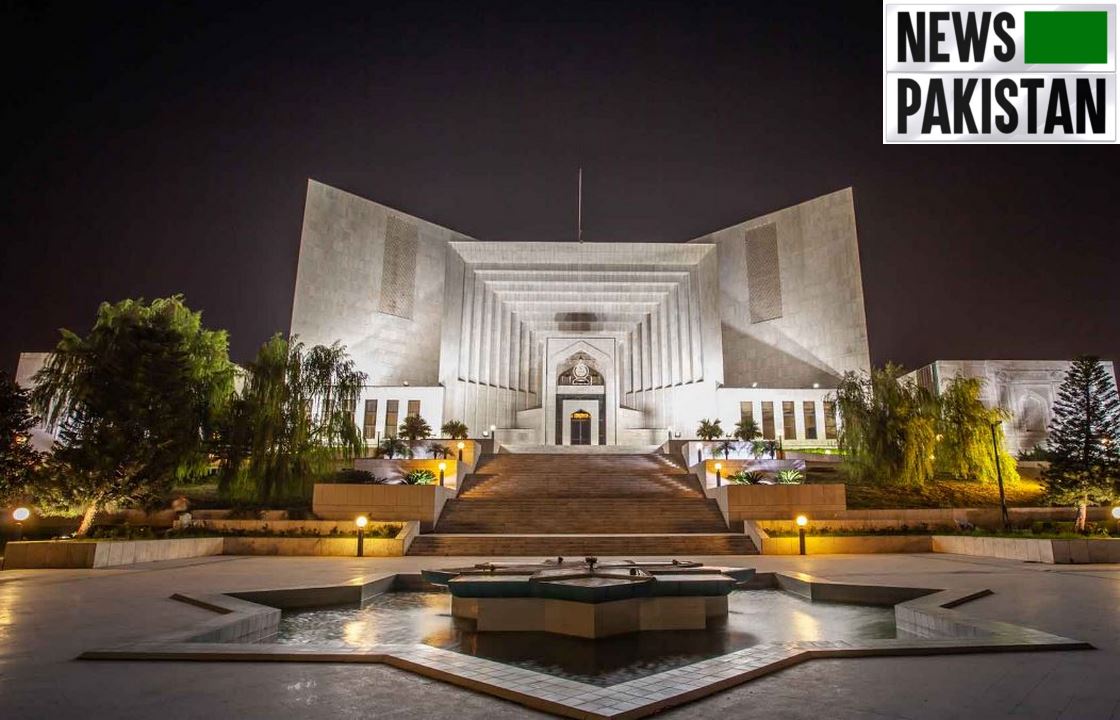 Chief Justice of Pakistan Umar Ata Bandial, while heading a five-member bench which heard the petition of PTI Chairman Imran Khan against the NAB law amendments, observed that it was a fact that some 386 references were returned by the courts due to recent amendments in the NAB law.

The Federation’s lawyer, Makhdoom Ali Khan, said five NAB ordinances were promulgated in the PTI government’s tenure and the question was how many people were acquitted and references returned under those ordinances, besides pinpointing the beneficiaries.

He said the recent amendments were in continuity of the old law. The court should not limit itself to only 386 cases as the PTI should also tell that how many references were returned by the courts due to amendments in its government tenure.

Justice Mansoor Ali Shah remarked that there were also other laws to deal with the crimes if NAB was abolished.

It was a wrong impression that the law’s grip would end with abolishing NAB, and it as also misperception that those acquitted from the NAB cases were deemed as innocent.

Justice Ijaz ul Ahsan observed that the PTI had adopted the stance that the onus to prove charges had been changed in the amended law.

It was a question as to how the recent amendments in the NAB law could be applied on the past cases.

The amended law could not be applied on the cases initiated since 1985, he added.

He remarked that the recent amendments introduced in the NAB law seemed to be an amnesty scheme as an accused would go home if acquitted by an accountability of the charges.

Trump meets Ashraf Ghani during his first visit to Afghanistan