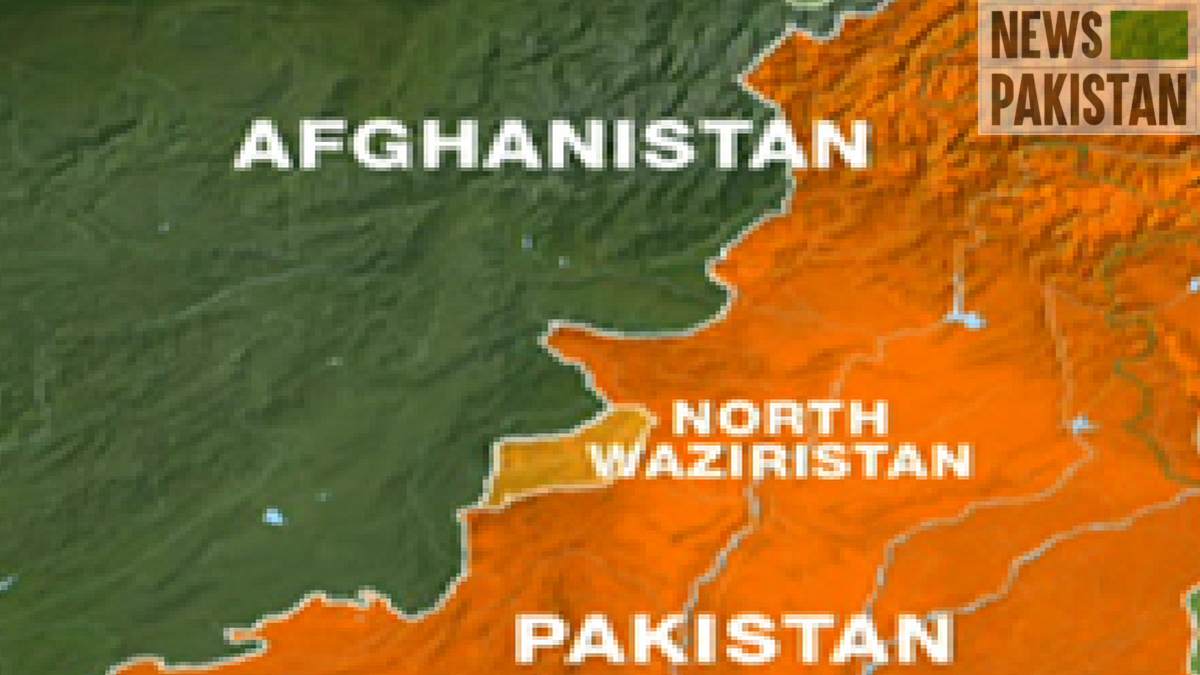 North Waziristan: A terrorist commander on Saturday (3rd of Dec 2022) got killed during an exchange of fire that took place between the terrorists and the Army troops in the general area Shewa, here.

The killed terrorist remained actively involved in high-profile terrorist activities against the security forces as well as kidnapping for ransom and was highly wanted by the Counter Terrorism Department (CTD) in multiple cases.

Weapons and ammunition were also recovered from the killed terrorist.

The locals of the area appreciated the operations and expressed their full support to eliminate the menace of terrorism from the area.