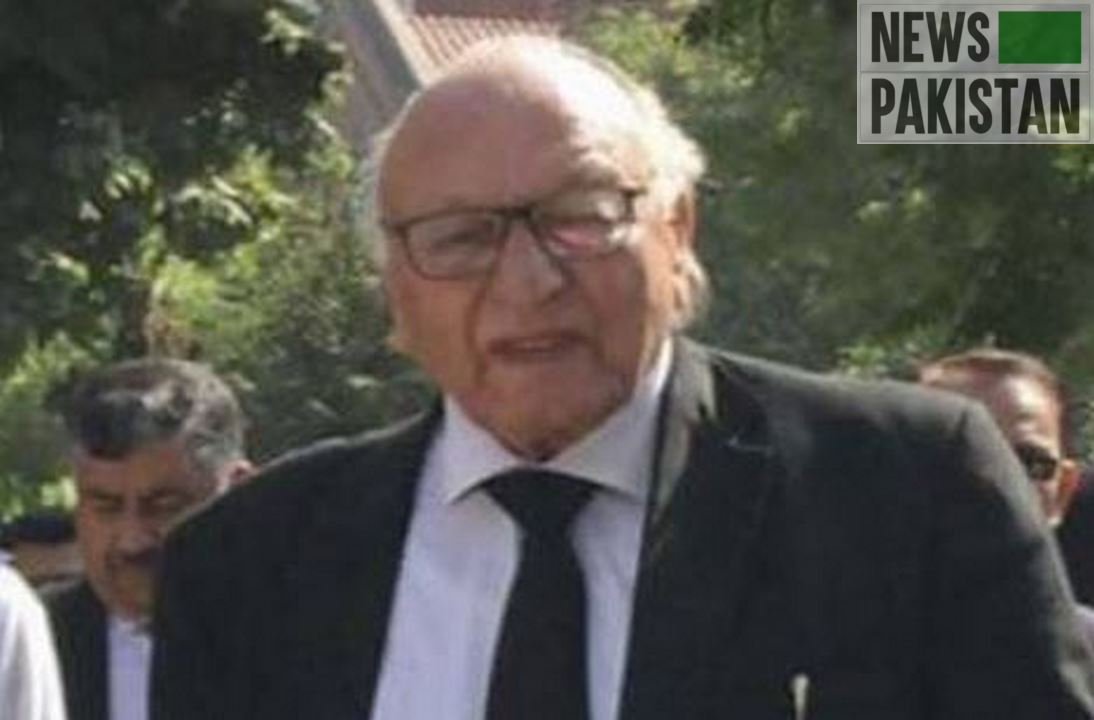 ISLAMABAD: The Senate on Monday strongly condemned the killing of prominent lawyer and ex-MNA Abdul Latif Afridi in the High Court Bar Room of Peshawar High Court (PHC), directing the provincial authorities to update the Upper House of the Parliament about the inquiry report of the incident daily.

As the House proceedings started, Minister for Law and Justice Azam Nazeer Tarar drew the attention of the chair and lawmakers towards the murder of Abdul Latif Afridi, who also served the lawyers community as president of the Supreme Court Bar Association (SCBA).

The minister paid tribute to the deceased for his meritorious services for the welfare of the poor segments of the society, the struggle for rule of law and constitution, besides the promotion of democratic norms in the country and protection of human rights.

Tarar also recalled his active role in succeeding the lawyers’ movement for an independent and vibrant judiciary.

He requested Senate Chairman Muhammad Sadiq Sanjrani to direct the authorities of Khyber Pakhtunkhwa to complete the inquiry into the incident without showing any negligence.

He questioned the credibility of law enforcement departments as to how a person managed to carry a weapon in the bar room that was used in the murder of Abdul Latif Afridi.

He said the law and order situation was deteriorating in the provinces day by day and termed it as ‘alarming.’

Chairman Muhammad Sadiq Sanjrani observed that the House would write to the provincial authorities concerned, seeking a daily report from the Inspector General of Peshawar Police into the gruesome killing of the prominent lawyer.

Earlier, Senator Mushtaq Ahmed led Fateha for the late Abdul Latif Afridi and martyrs of law enforcement agencies who sacrificed their lives in maintaining law and order and safeguarding the country’s frontiers.