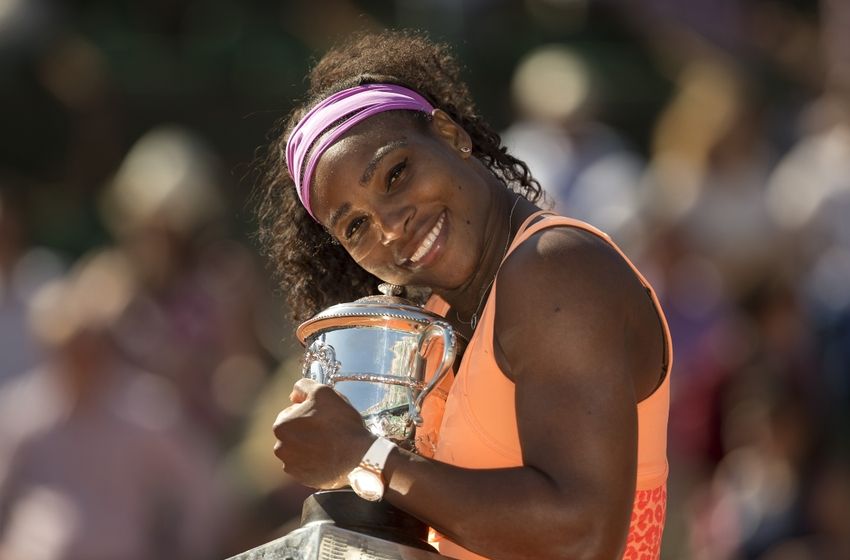 LOS ANGELES: American Tennis Star Serena Williams has been named Associated Press Female Athlete of the Year in a vote by U.S. editors and news directors for the fourth time in her career, the AP announced.

Williams previously won the honor in 2002, 2009 and 2013. Fellow tennis star Chris Evert also won the honor four times in her career. Babe Didrikson holds the record with her six awards for track and field and golf.

This year, Williams compiled a 53-3 record with victories at the Australian Open, French Open and Wimbledon. Williams fell just short of completing the first calendar-year Grand Slam since 1988 with a semi-final loss at the U.S. Open.

The 34-year-old was also named Sports Illustrated‘s Sportsperson of the Year.

Three international tennis events to be held in Pakistan this year