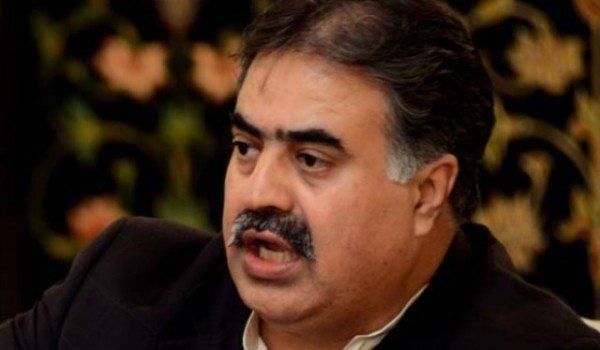 “I am serving the province and its people beyond my political and personal interests,” said Zehri while addressing a public gathering during the inauguration of 50-bed Gwadar Development Authority Hospital.

The CM said the government would take care of health issues and protect the rights of people of Gwadar and strictly abide by its commitments.

“The people of Gwadar have complete rights of the whole resources of Gwadar,” he said adding that nobody would be allowed to snatch their rights.

Zehri said socio-economic uplift of Balochistan is the top priority of the government. He said that he is personally monitoring the pace of work on development projects in Balochistan and the province will benefit most from China-Pakistan Economic Corridor.

Lieutenant General Aamir Riyaz of Southern Command said that the functionality of GDA hospital with the assistance of Chinese government is a vital progress in the development of Gwadar.

He said Pak Army will continue to play its role in the development of Gwadar and Balochistan.