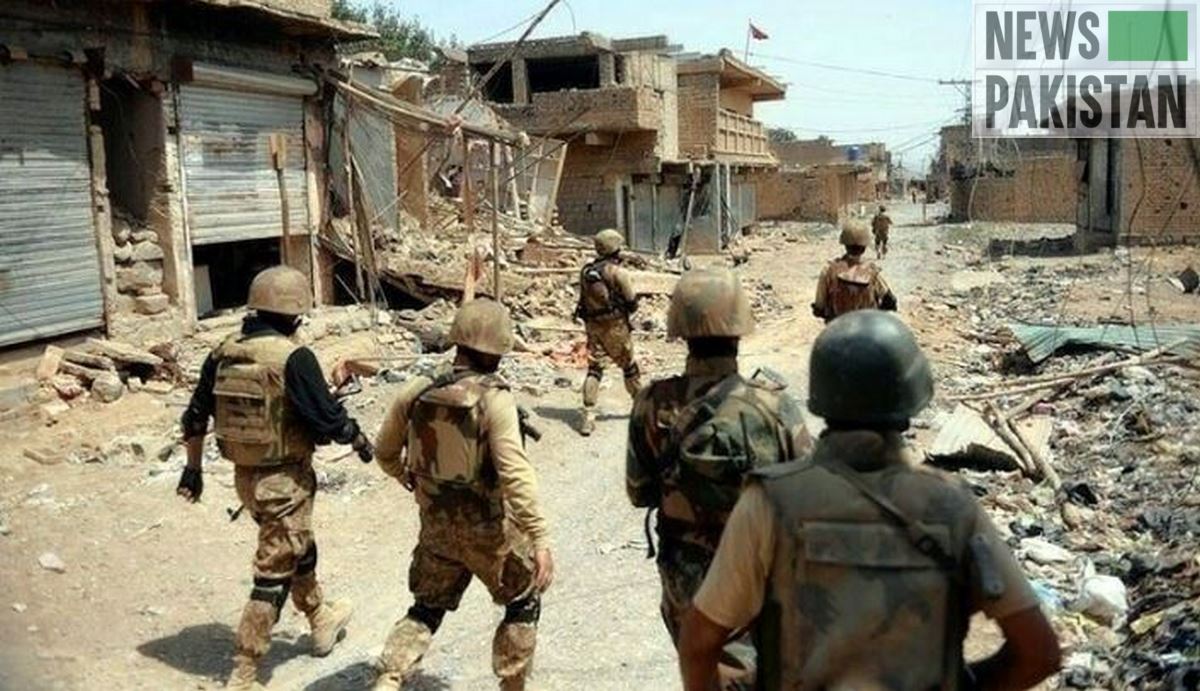 Forces recovered weapons and ammunition from the slain militants who remained involved in target killings, kidnappings and extortion in the region.

Three more militants were neutralized when they opened fire at Security Forces in the Hassan Khel area. Arms and ammunition were recovered from the killed terrorists, who were involved in the attacks against Security Forces of Pakistan.

It is pertinent to mention here that a combing operation is being carried out in the region in order to sanitize the area of anti-state elements.

Flood: Army to assist all provinces