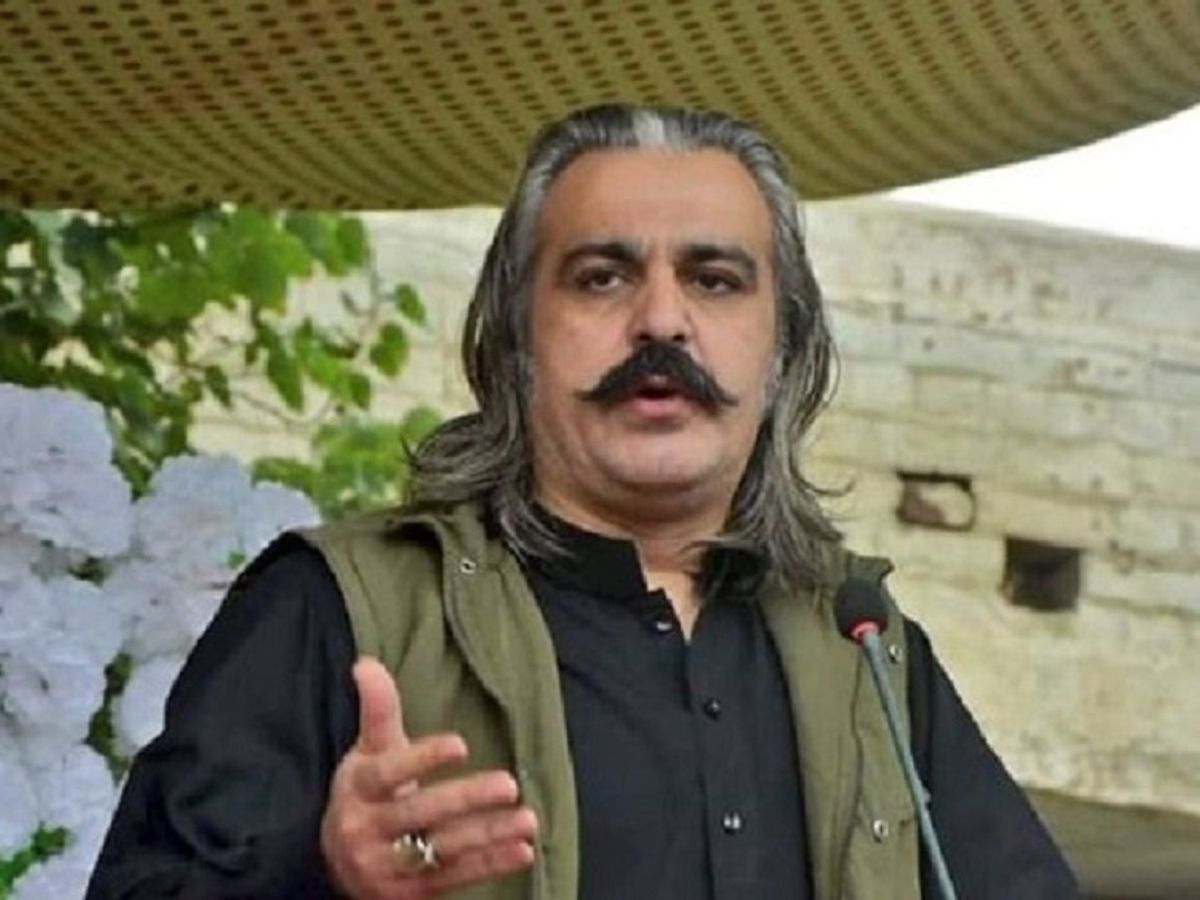 GILGIT: Federal Minister for Kashmir Affairs and Gilgit-Baltistan Ali Amin Gandapur has said that Shahbaz Sharif and Bilawal were responsible for delaying the “provisional province” status for Gilgit-Baltistan.

Addressing a public gathering in Aliabad Hunza, Gandapur said Hunza will get additional seat before next election.

Responding to the demand for the release of incarcerated Hunza youth, Federal Minister Ali Amin Gandapur has said that the imprisoned youth will be freed with declaration of province.

He said FCR was abolished in FATA with its merger with KPK. ATA will automatically end with declaration of provincial status to Gilgit-Baltistan, he added.