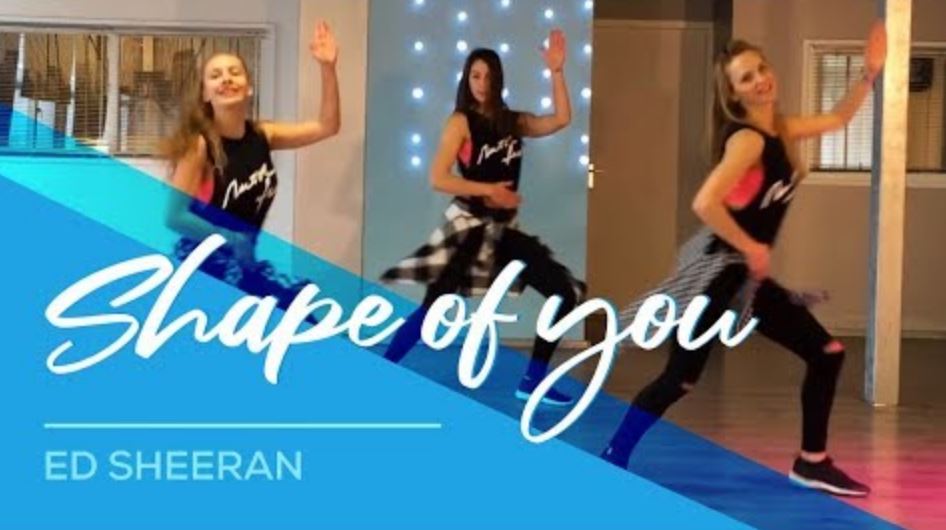 LONDON: British singer-songwriter Ed Sheeran on Wednesday won his copyright trial at London’s High Court after a judge ruled that his hit song Shape of You did not lift musical phrases from another track.

Judge Antony Zacaroli said that Sheeran “neither deliberately nor subconsciously” copied a phrase from British grime track, “Oh Why”, when writing the worldwide smash hit.

“Shape of You”, released in 2017, remains the most-streamed song ever on Spotify, with more than three billion streams.

It won Sheeran, 31, a Grammy for Best Pop Solo Performance. He, along with several others, has a writing credit on the track.

But two other songwriters, Sami Chokri and Ross O’Donoghue, alleged that the song had musical similarities to one they wrote called “Oh Why”, performed under Chokri’s stage-name Sami Switch.

Sheeran attended court during the 11-day trial, bursting into song and humming musical scales and melodies as he was questioned over how the song was written.

He argued that the “pentatonic pattern” used in both songs was highly common in music, singing a snatch of the Nina Simone classic “Feeling Good” to illustrate his point.

The singer denied he “borrows” ideas from unknown songwriters and told court he “always tried to be completely fair” in crediting contributors.

Sheeran and the song’s other credited writers in 2018 launched legal action against Chokri and McDaid, asking the High Court to declare they had not infringed Chokri and O’Donoghue’s copyright.

This prompted the pair to launch their own claim for “copyright infringements, damages and an account of the profit in relation to the alleged infringement”.